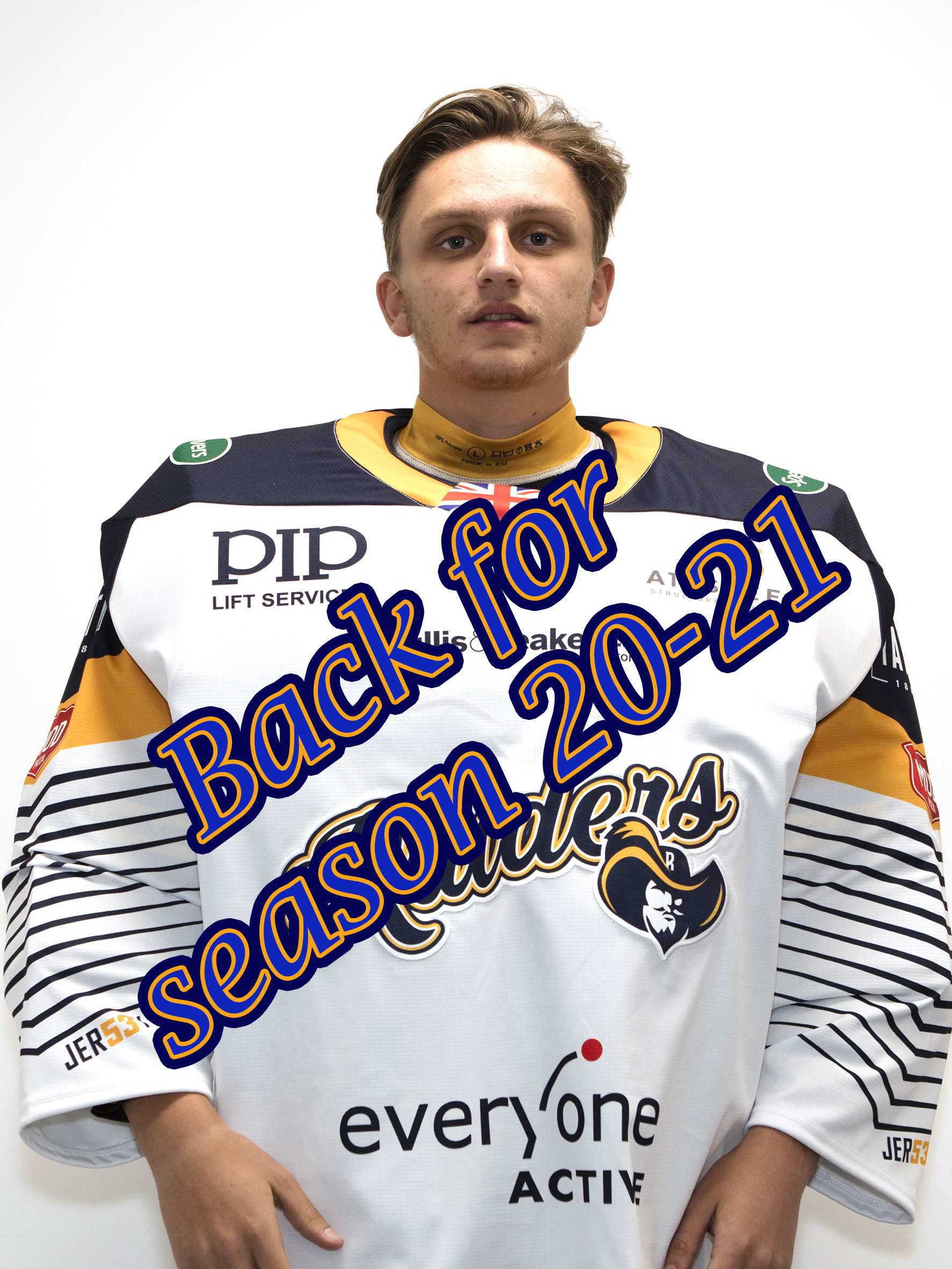 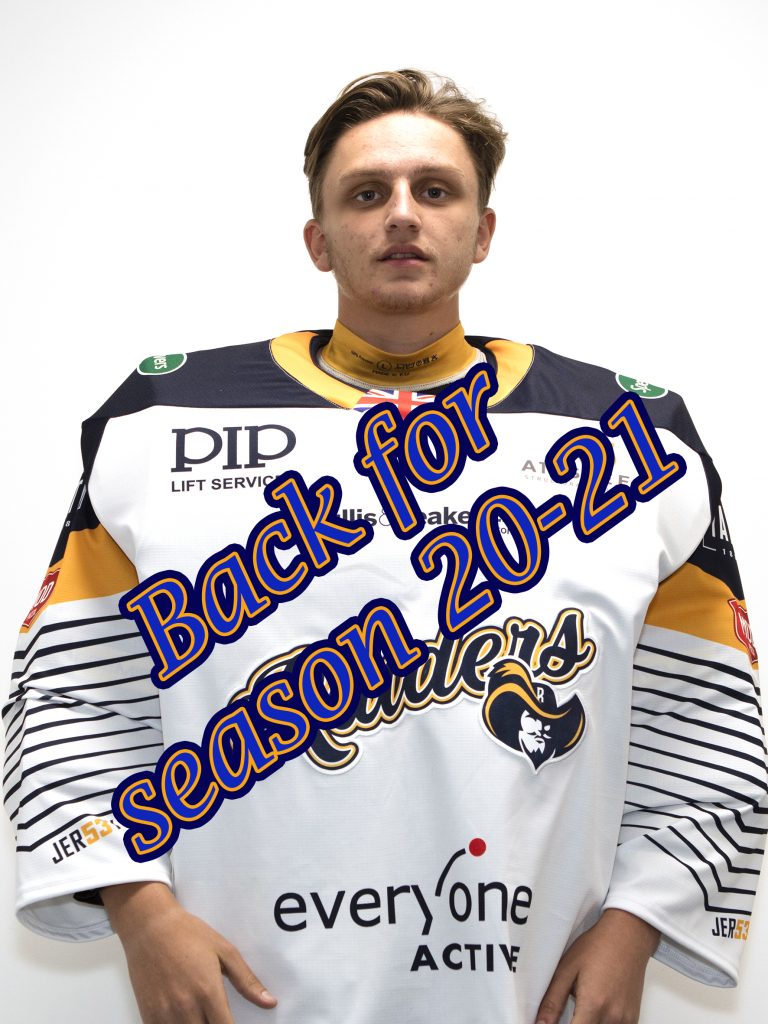 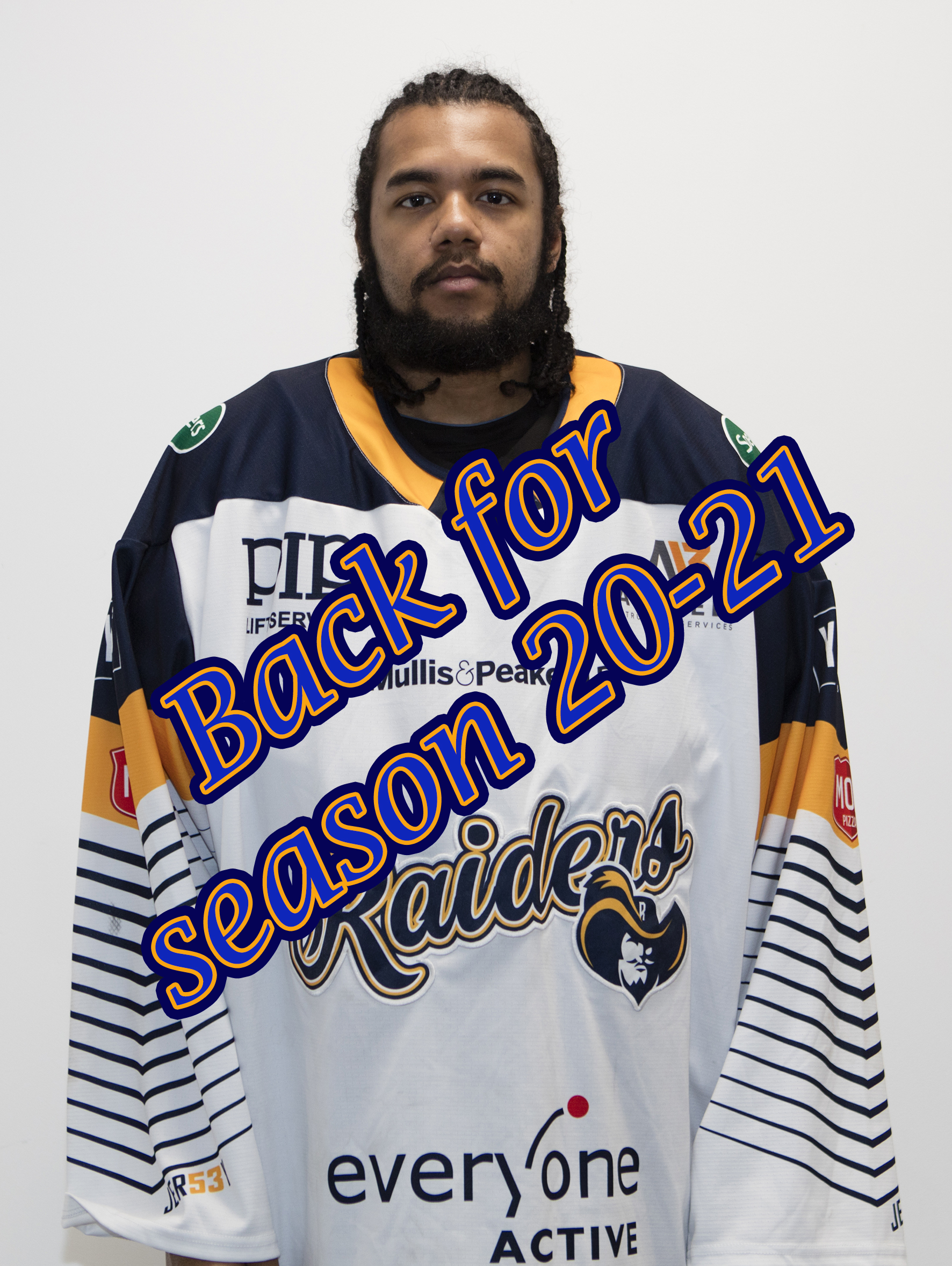 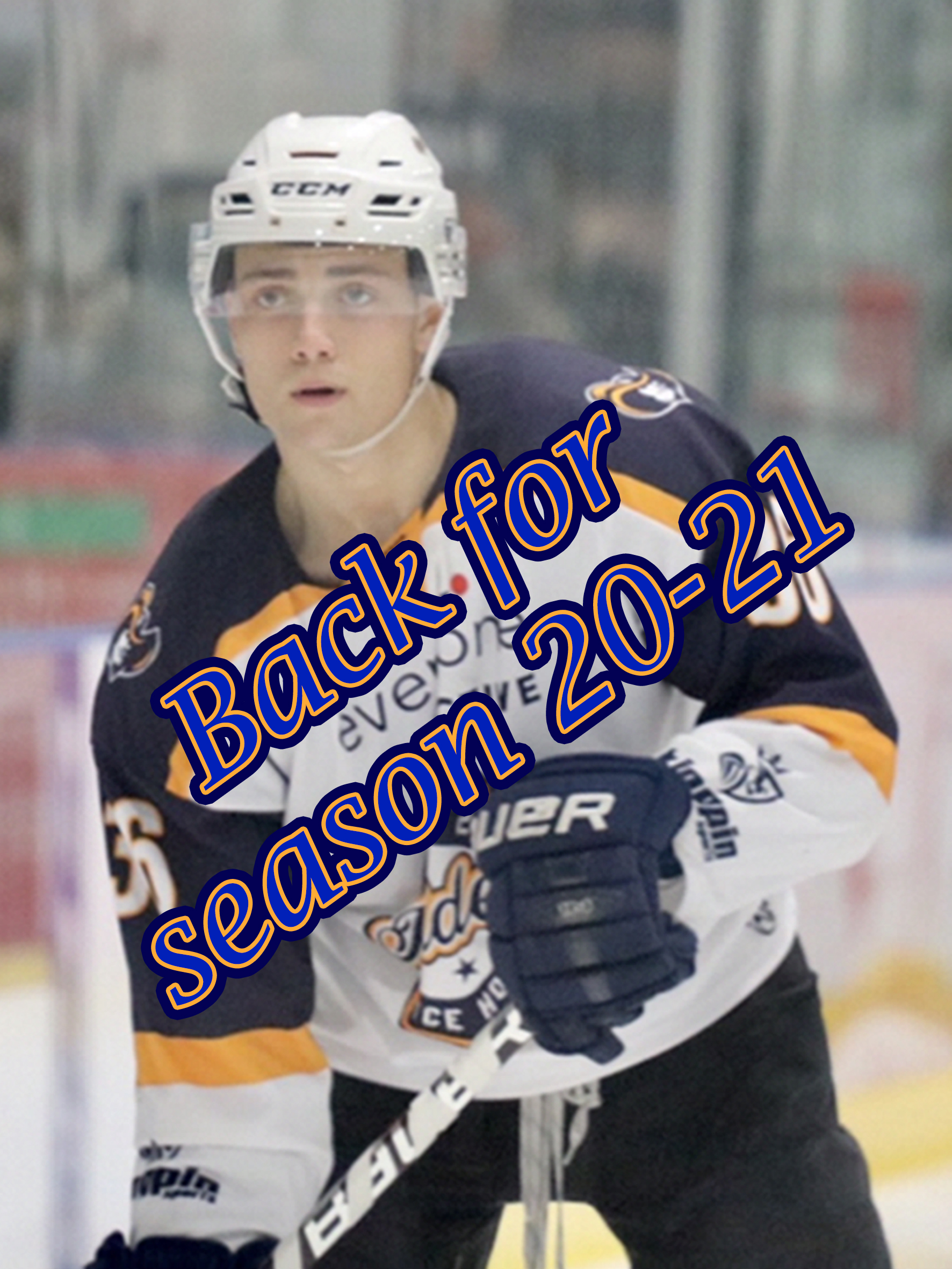 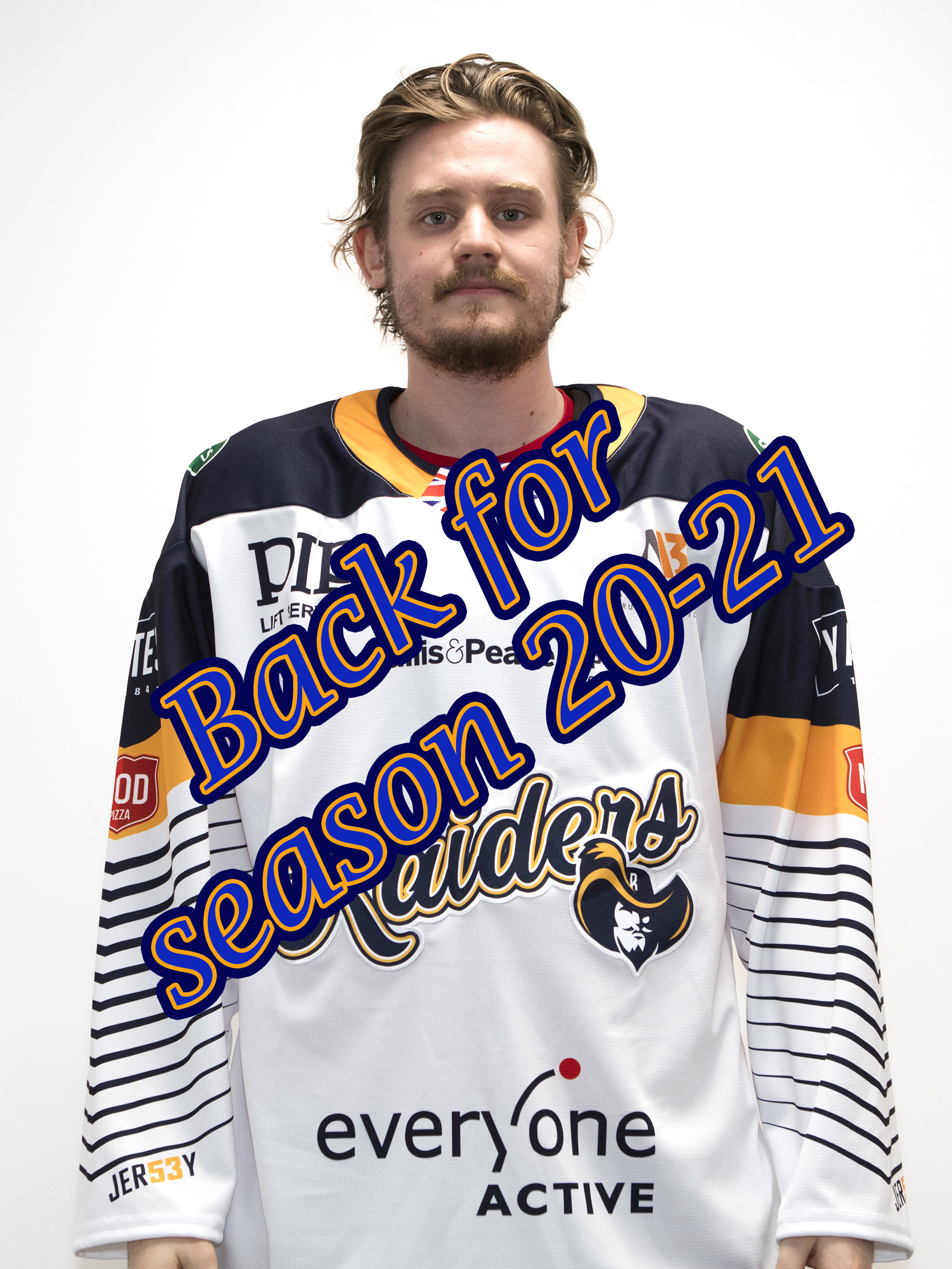 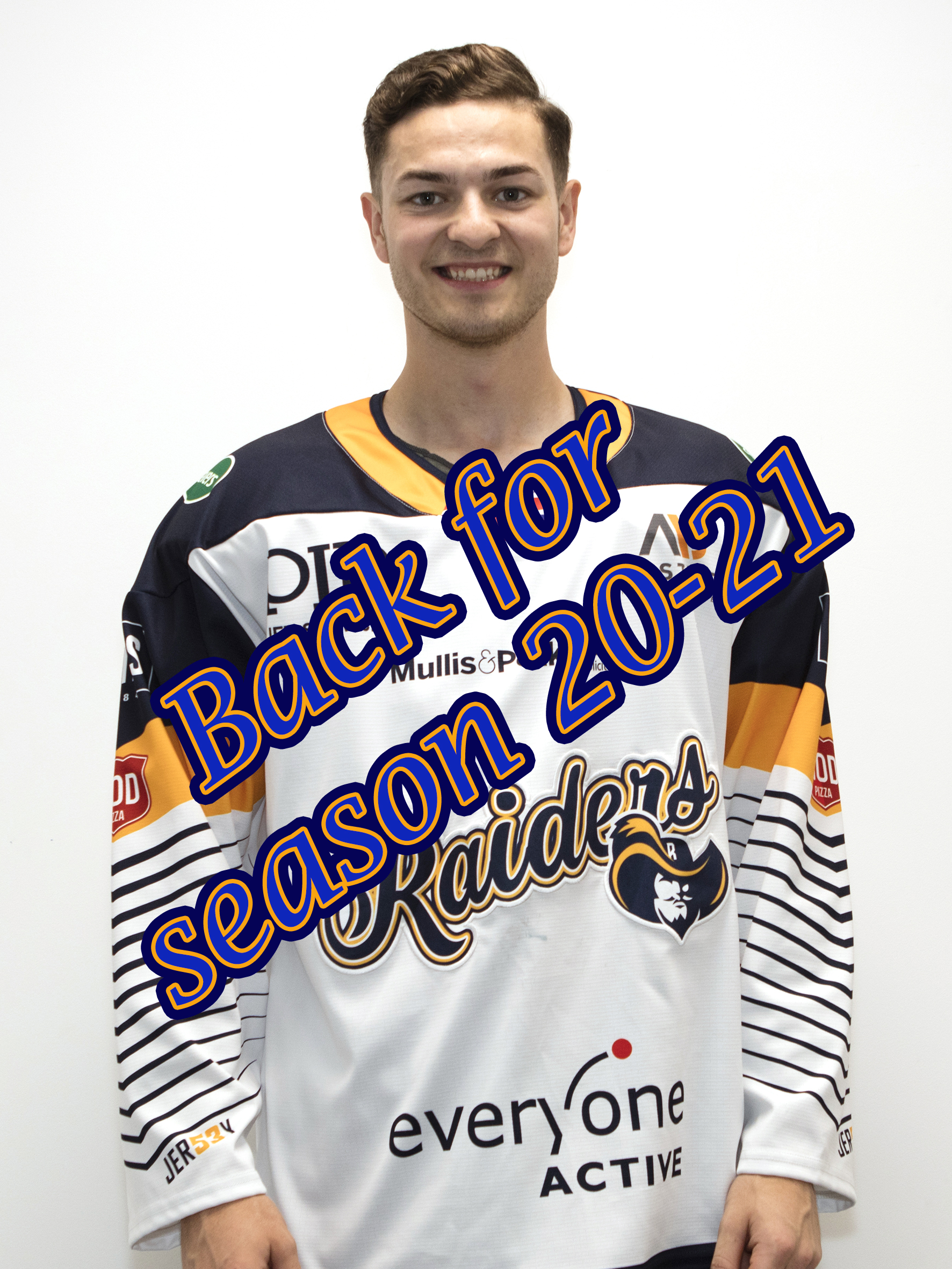 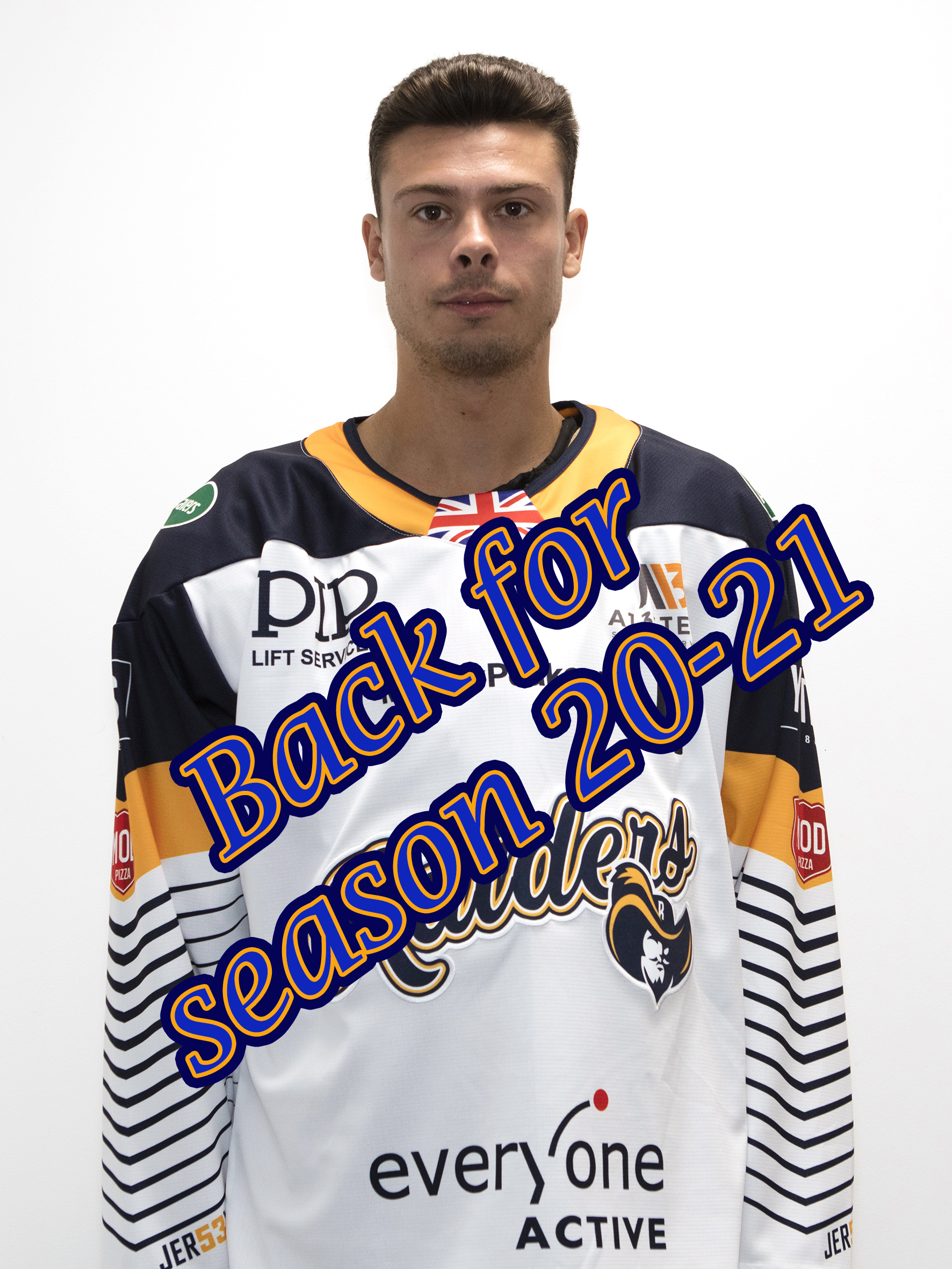 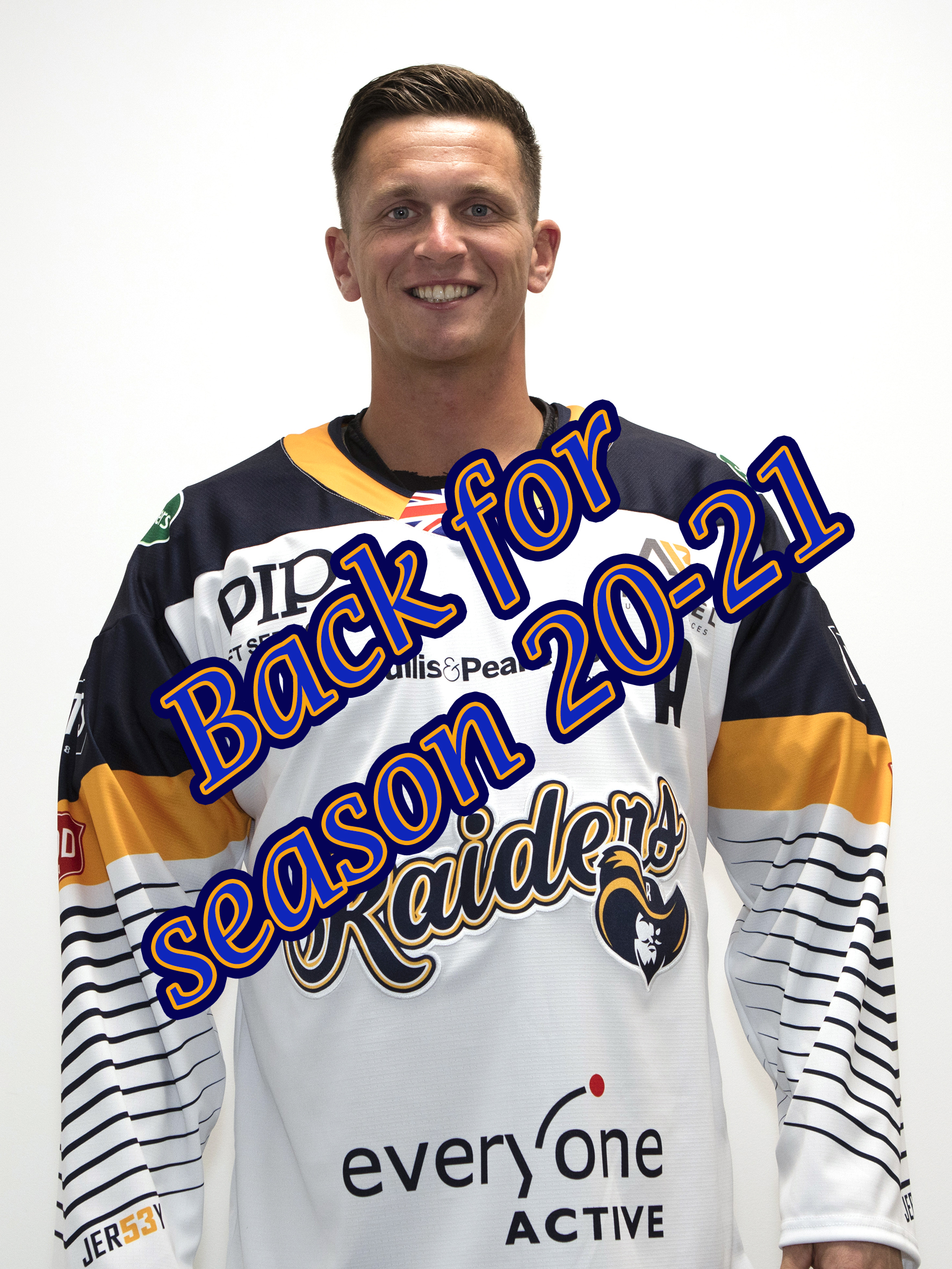 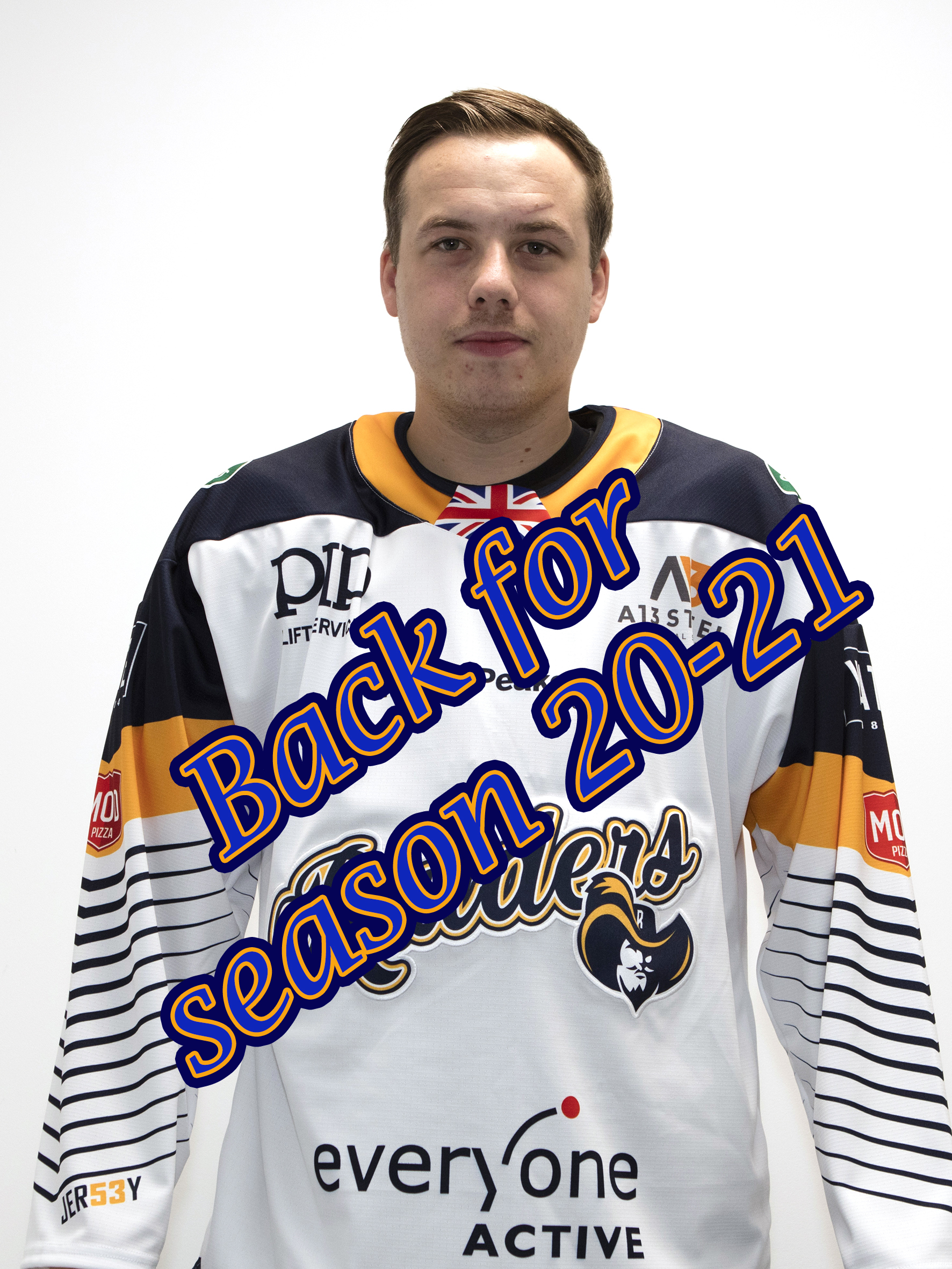 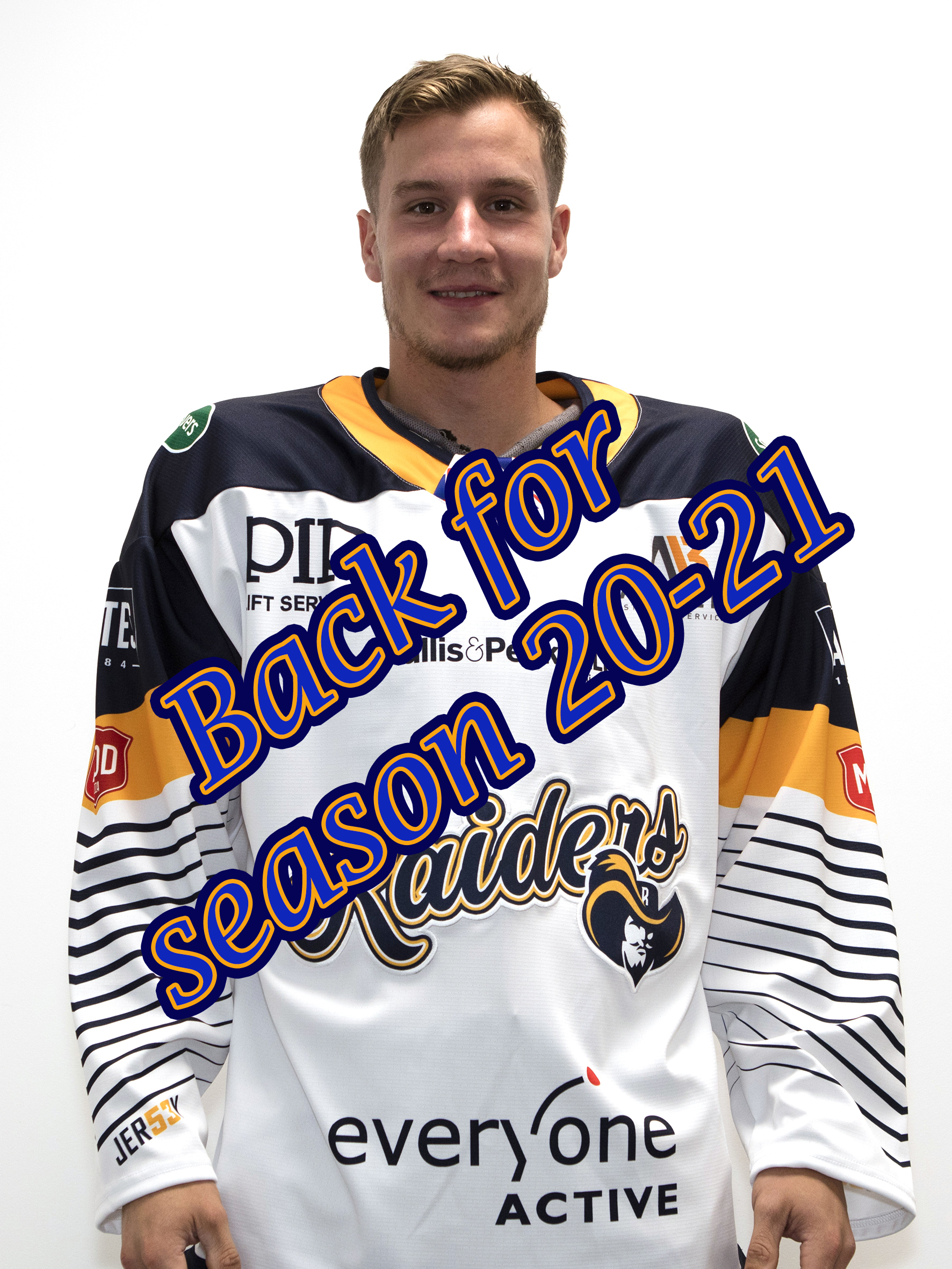 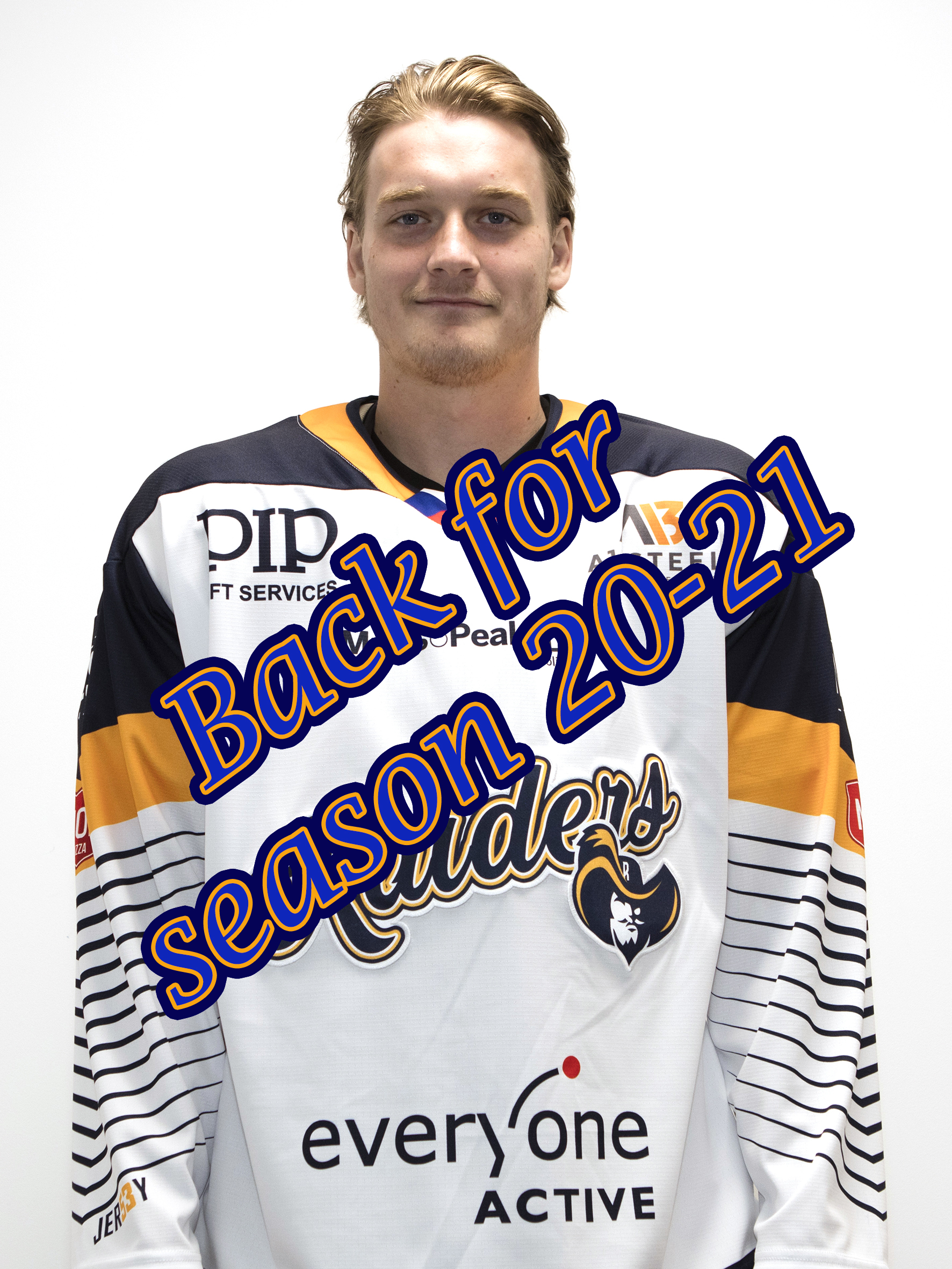 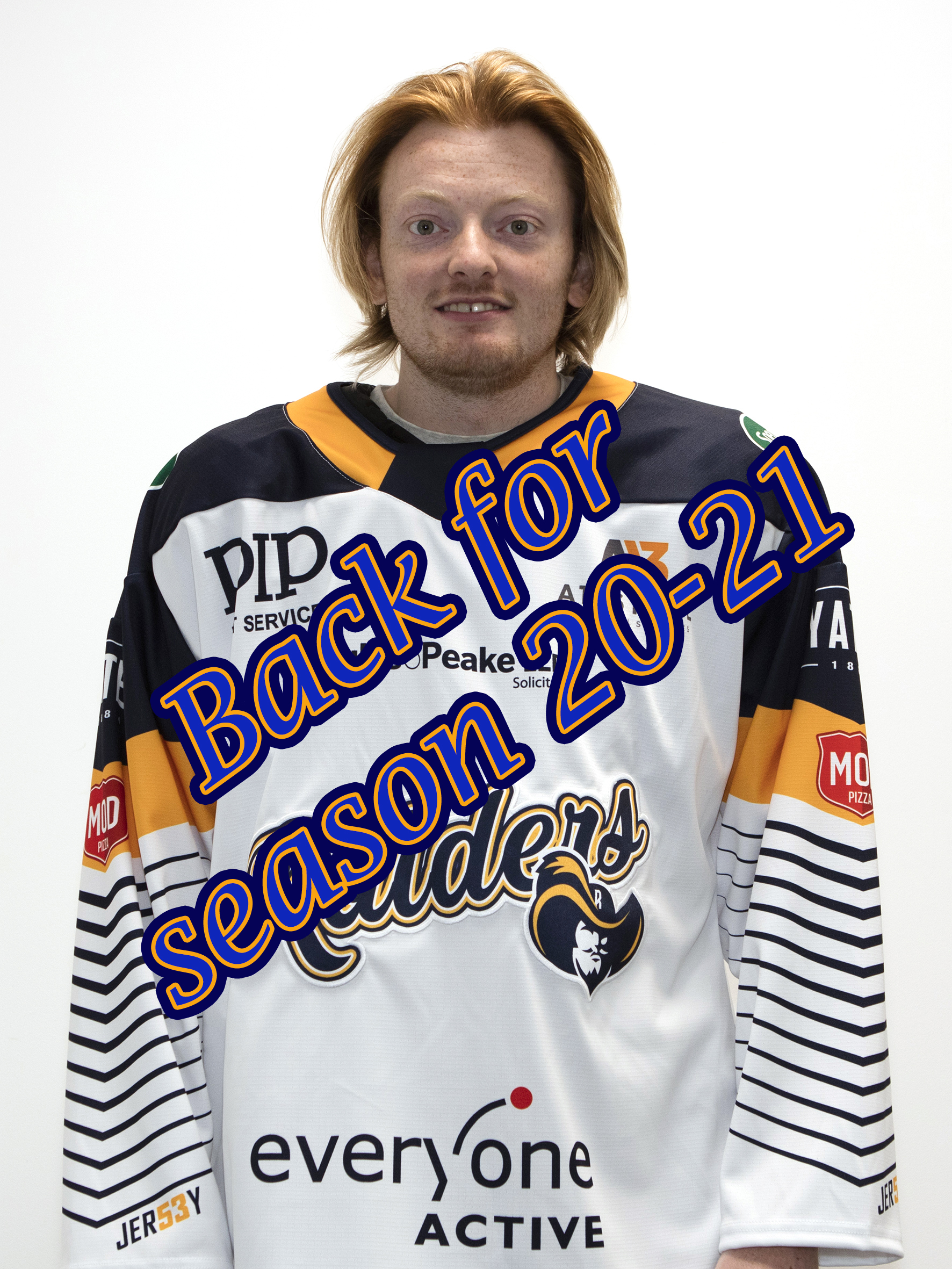 It has been clear throughout the last few weeks that the Raiders organisation take great pride in announcing local players and especially those brought through the Romford development system and equally those that coach Sean Easton has helped to shape at other venues.

Bringing players up for their first full season adds to that excitement and at just 18 years old next week Tommy Huggett makes the step up to Raiders National League.

Tommy delivered great figures in NIHL South Division 1 last season culminating with winning the accolade “NIHL South 1 Under 21 Player of the Year” and being selected into the League “All Star Team” second line. He has earned the promotion.

With the closure of Rom Valley Way in 2013 Tommy moved to Guildford where he was a member of the National Champions Firestars Under 16 team in 2014-15. Tommy then moved to Chelmsford where in three seasons in their junior club, Tommy made 71 appearances, scoring 144 goals and 70 assists for 214 points, averaging three points per game.

He made his senior debut two seasons ago aged sixteen for Raiders Juniors in NIHL South 1 and in the two seasons made 59 appearances scoring 53 goals and 59 assists for 112 points, making him Raiders 2 all-time scoring leader. Last season Tommy averaged almost two points a game with 63 points (25 goals and 38 assists) in 32 appearances.

Tommy has also been part of the Raiders National League squad when not appearing for the Raiders Junior team, making a total of 34 appearances in the past two seasons scoring against Invicta Dynamos in the league and against US Military All Stars in a Challenge game, adding four assists for a total of 6 points, despite relatively short ice time. Due to COVID causing the Under 18 Junior World Championship to be cancelled, Tommy was denied the prestigious opportunity to wear the Great Britain shirt in a major tournament which would no doubt have been something of a highlight moment in his young hockey career.

Coach Sean Easton is pleased to see the hard working forward being given his chance:-

“Despite just turning 18 in June, Tommy has a great attitude and determination to his game.

“He is a familiar face at Romford playing NIHL 1 and appearing for the National Raiders from time to time across last few seasons, but now Tommy has earned a full time contract with the National Team. We are clearly starting to see the fruits of our labour with young locals breaking into the Raiders Set up with Brad last season and now Tommy.

“His work rate and focus on and off the ice is all about Ice Hockey. When he’s not on the ice he’s working out. He lives and breathes the game and to be the best he possibly can be.

“A two way player that works hard all around the ice, will provide a lot of grit and effort into our team. Tommy has always been a point getter in the NIHL 1 despite his young age. We hope he can continue his point production at a much higher level of hockey, but we know that Tommy will bring more than just points to the table in his first full season at National Level”.

Tommy is glad to see the work is paying off at last as he explained:-

“I am pleased to be playing at the top level this season, I have been around most of the boys for the last two seasons and I’m glad to be around the professional set up. I’m hoping to learn more from the top players and hope to get some time on the ice with them, hopefully putting some points on the board for the team.

“Last season I was a key player in the NIHLS1 team and was putting points up in most games. This year it will be nice to not have that pressure and be able to just play my game and learn from the older guys.

“I think most juniors hope to play for their home’s top team, and I’m no exception. It’s always good to have that level to aim for. I take it one step at a time and work to be the best I can be.

“The lockdown has been tough as this is the longest I’ve been off the ice in ten years of playing. I have actually benefited from the time off as it’s given my body the time to rest and heal that normally wouldn’t be available. It’s also given me a chance to build my body up, as in this league it will be that much faster and more physical.

“Keeping fit has not been too hard though. I ate well for the first 4 weeks to put some weight on and from then I’ve been running and doing weights to make sure I’m fit and strong for when the season begins”

Being at the rink for much of his childhood Tommy has seen a fair few players in his short life and was asked if any had influenced him.

“I have seen a lot of players in the time I’ve been playing but would have to say I’m drawn to the imports such as Sladok and Sitko from the old rink, but the player I’ve always looked up to is Juraj Huska. He helped me when I was younger with my fitness and understanding of the game. He’s always given me good advice. So this season I’m looking forward to be amongst similar players like Lukas and Erik”.

“I have enjoyed a lot of the fans songs for players over the years, so I’m looking forward to see what they come up with for me ! ( be nice ) 

“I’ve played in teams with Sean as my coach for 5 years. He’s guided me with good honest advice: work hard and earn progression through the ranks. So I am looking forward to putting that into practice getting started and hope to do well for the team and the fans”.

Welcome to the Nationals Tommy! 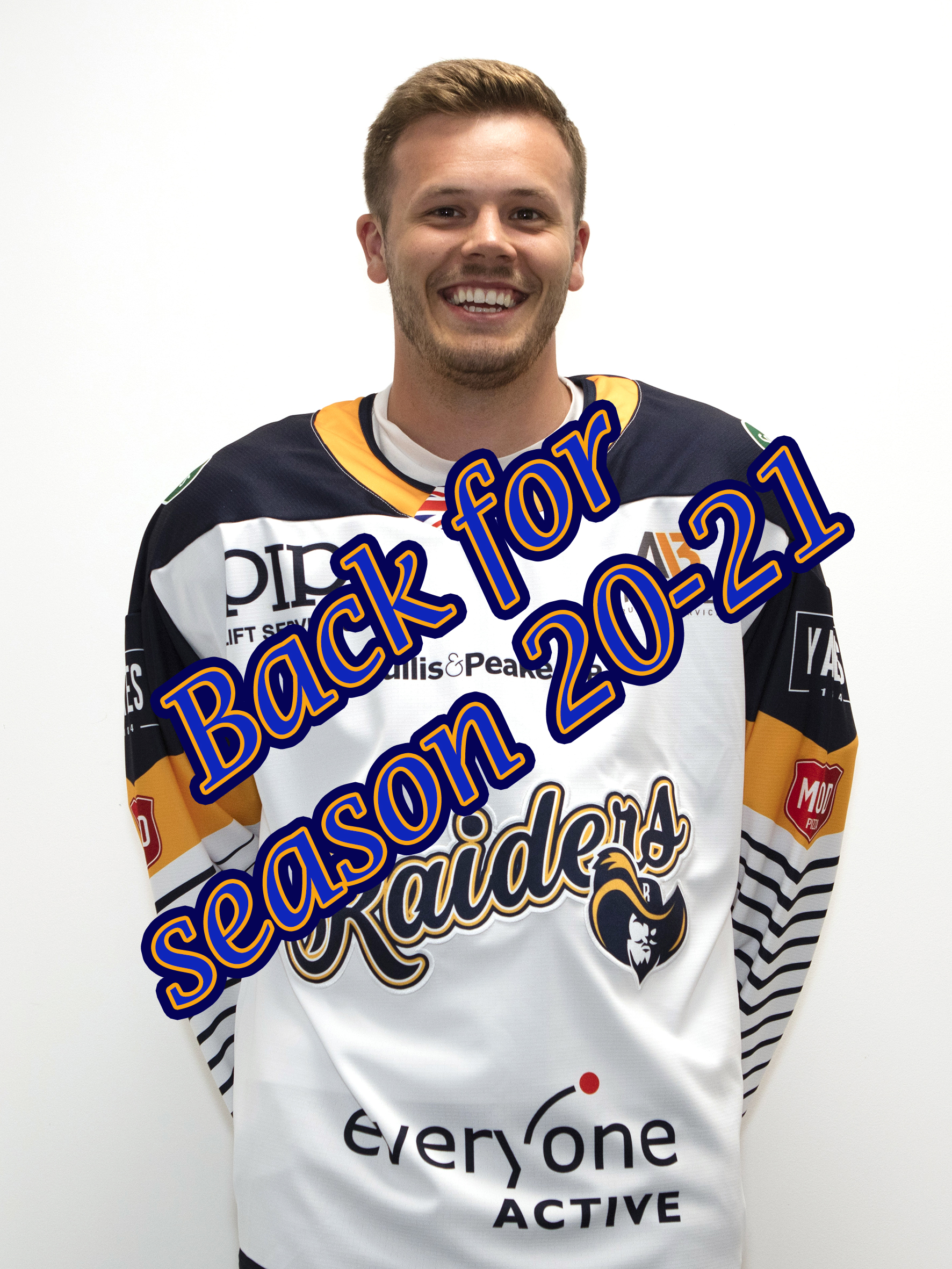 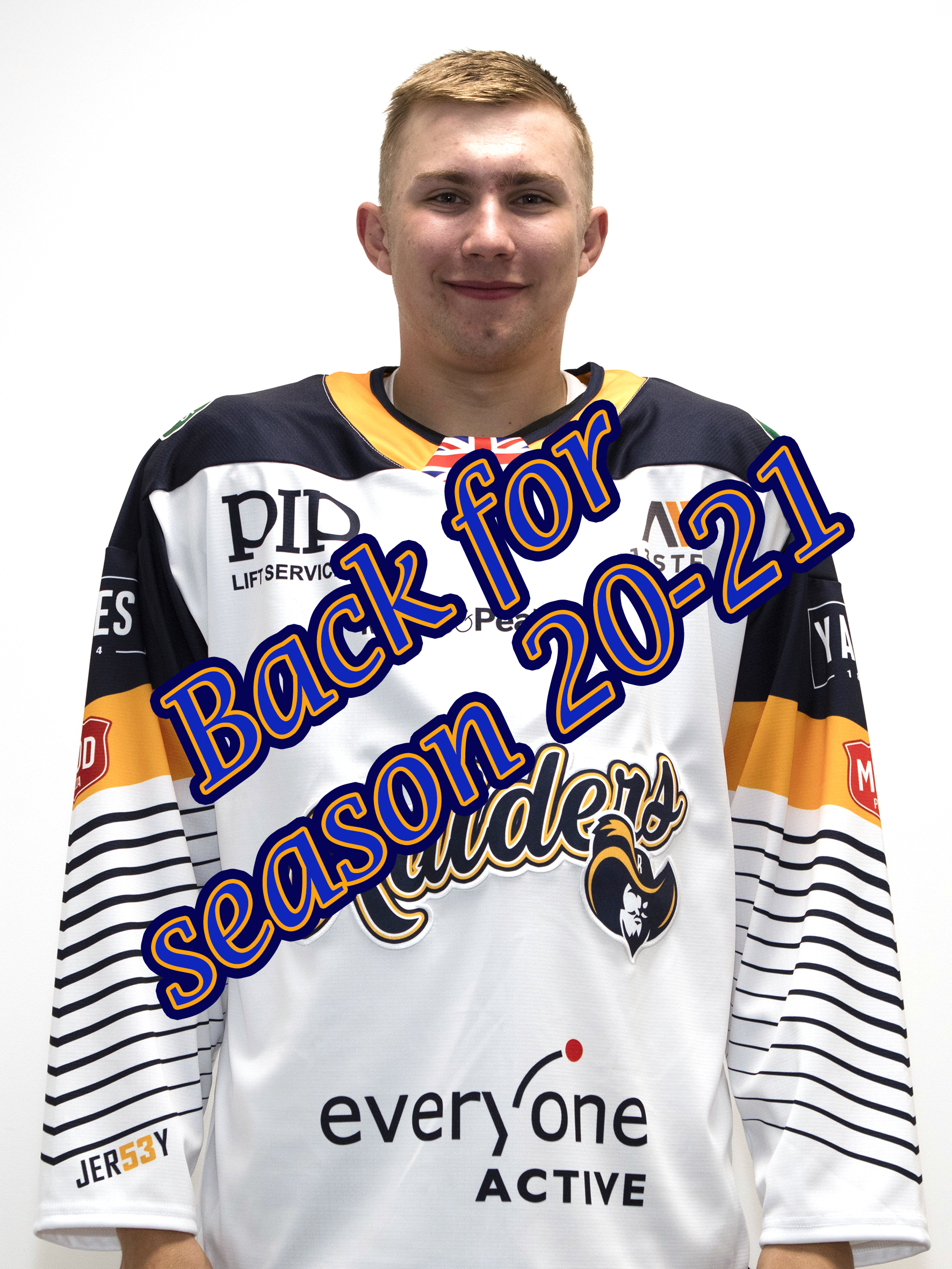 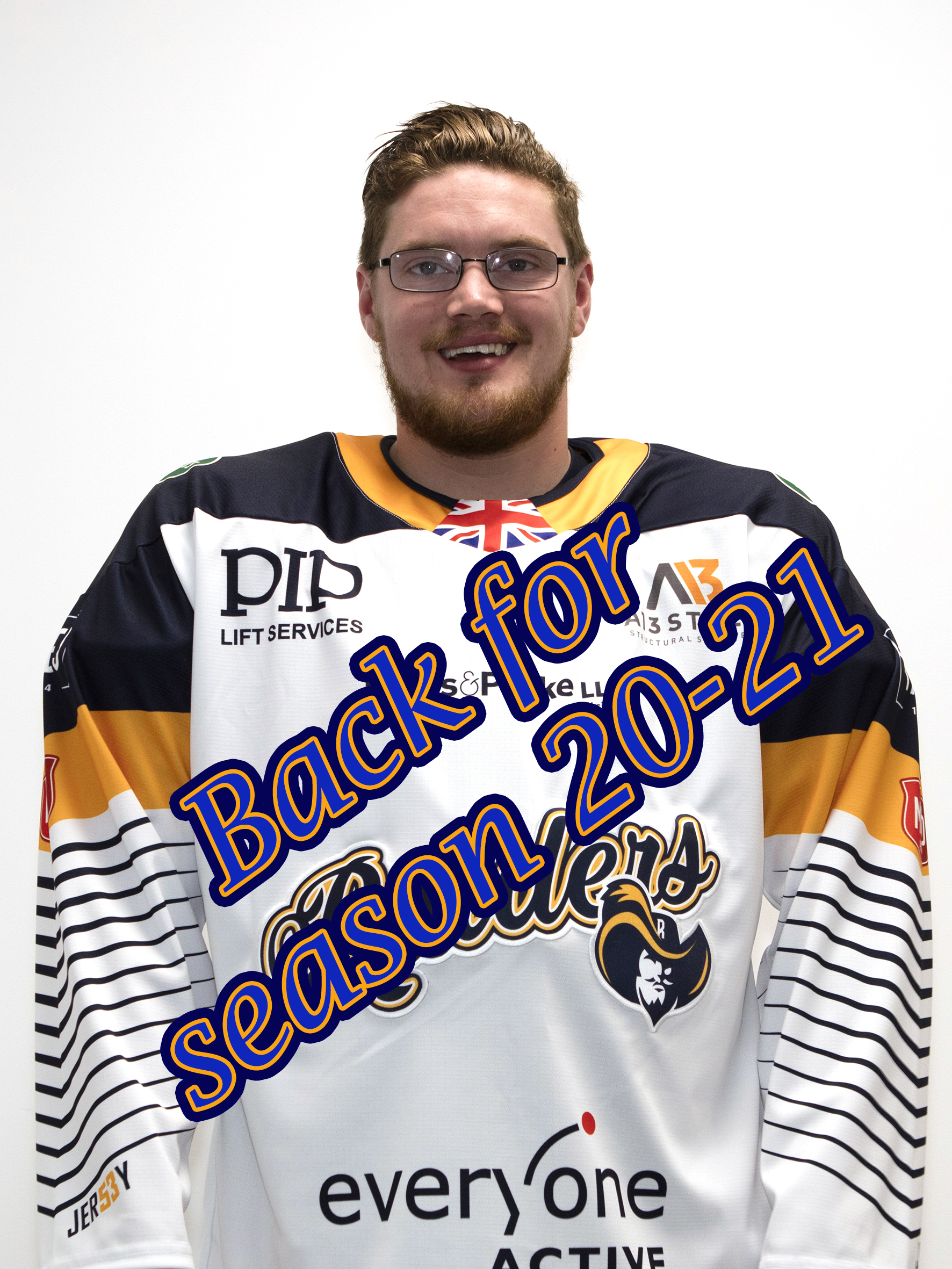 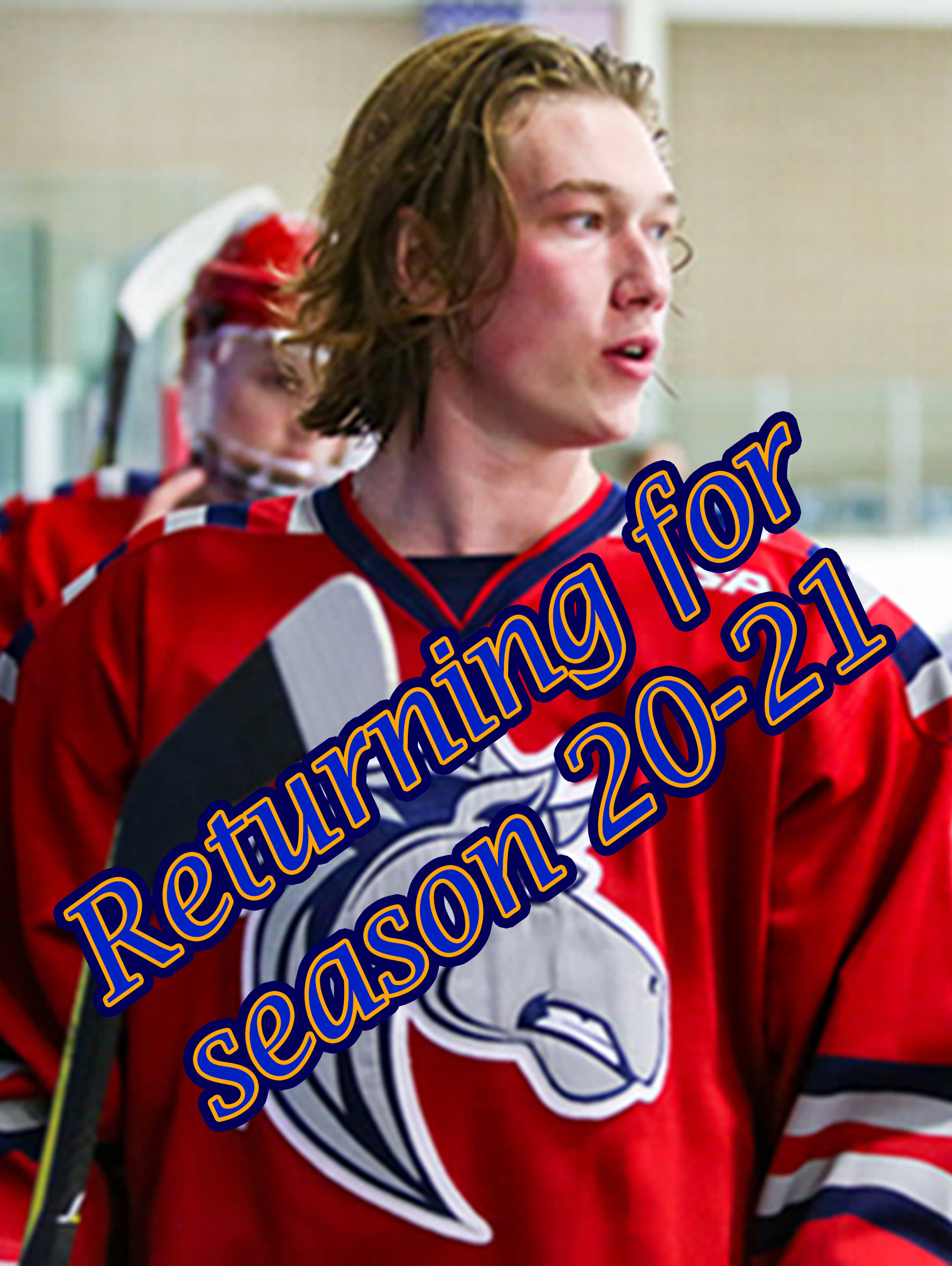 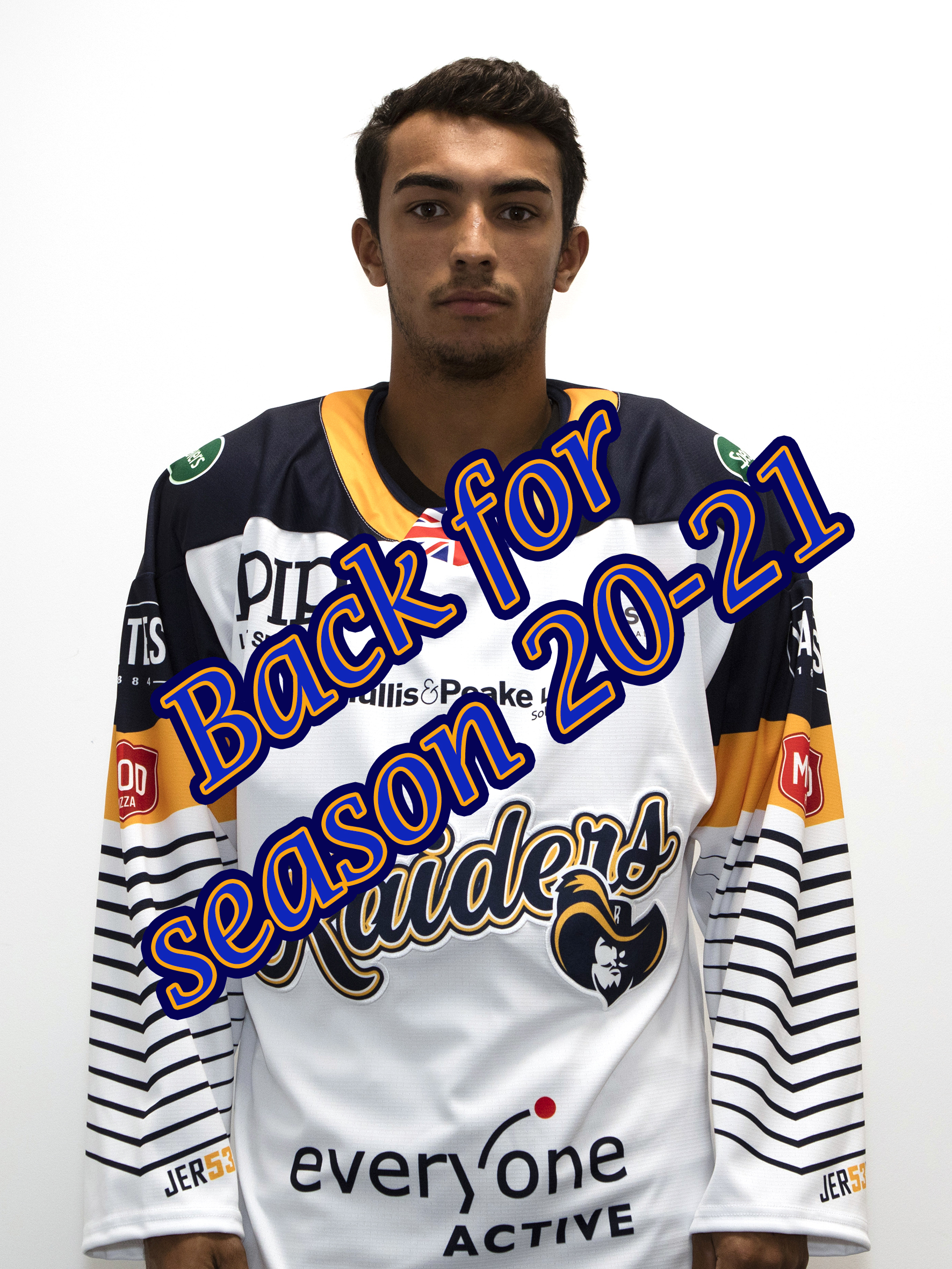 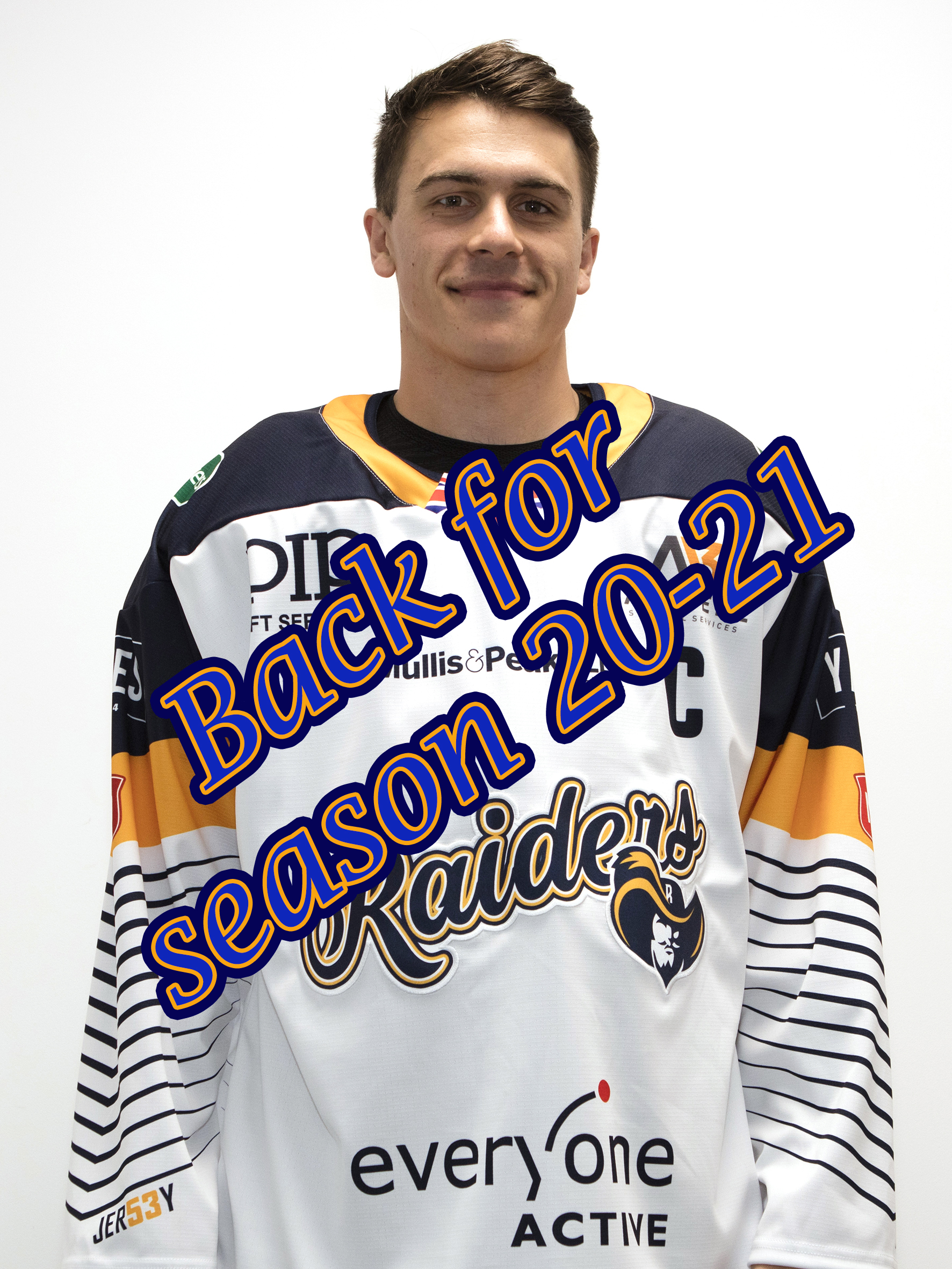 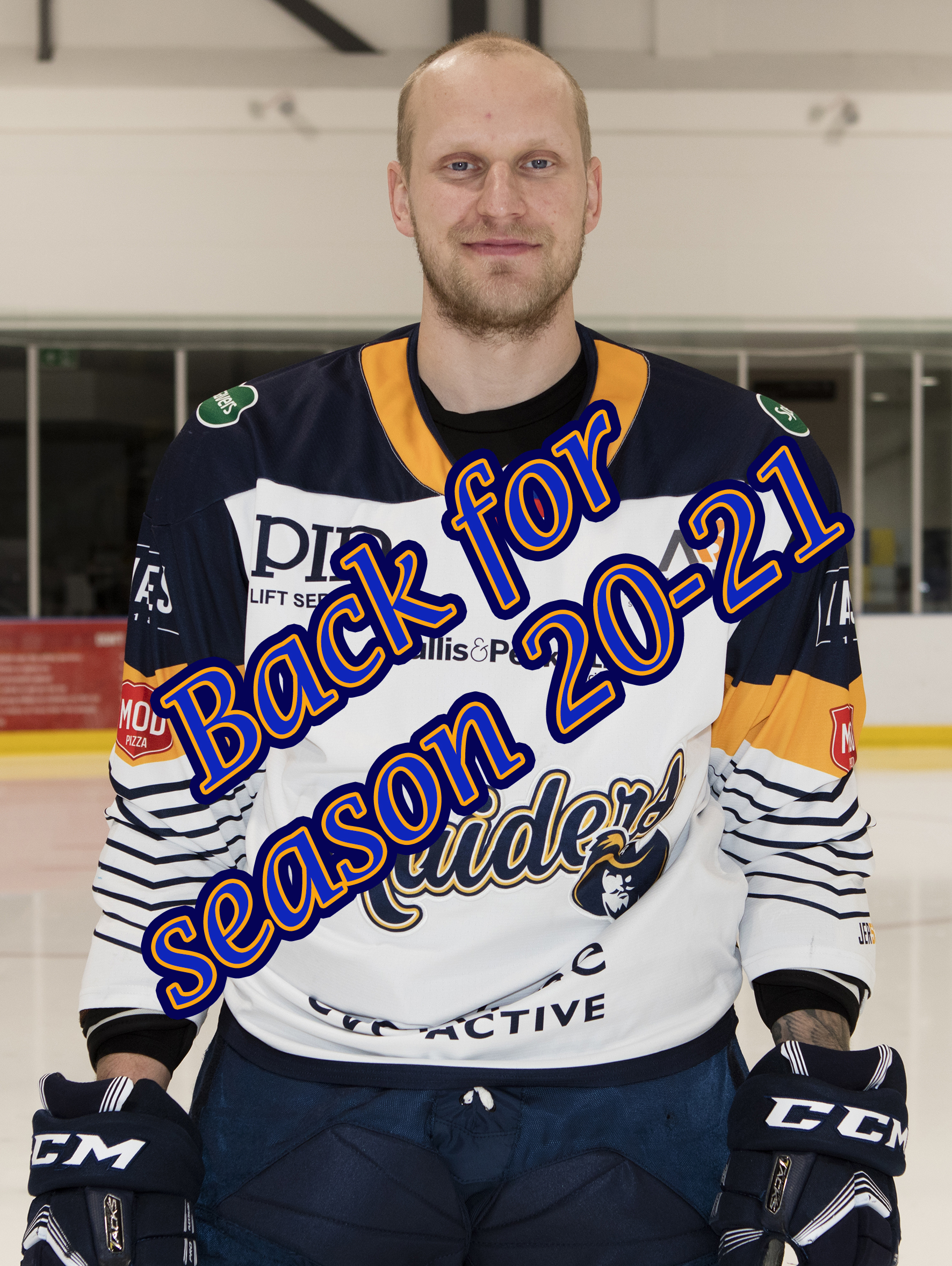 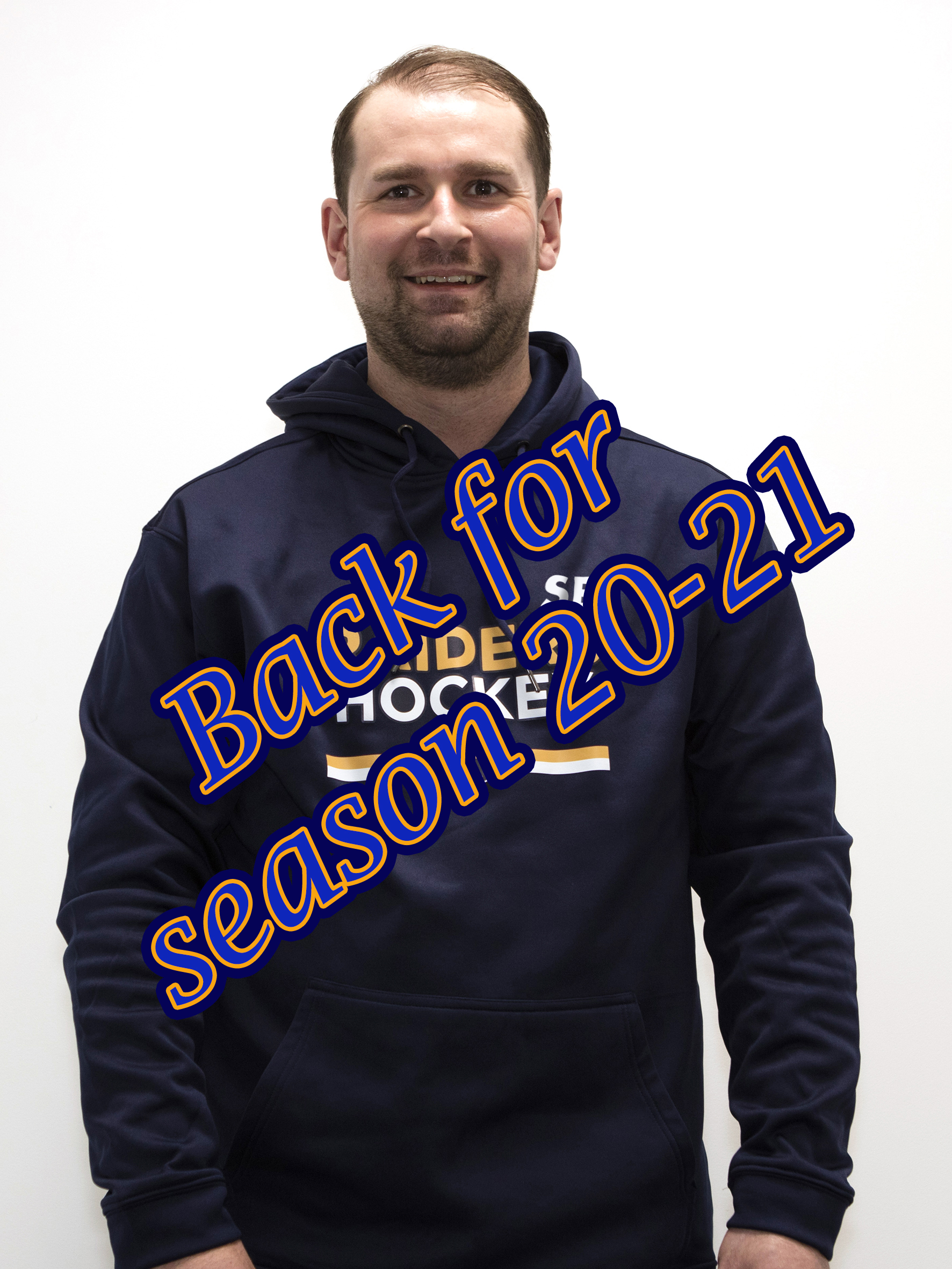