Whilst we keep locked down (where we can) and safe there are a number of people asking about next season and the purchase of season tickets. Last season was the best yet for season ticket sales for the Raiders and seeing so many new fanatics join the fans we are expecting an uplift this season.

So it looks like some of us will be looking for something to do for a few weeks and our video man Malcolm has been toiling (thank you!) to get this season’s games on line and in one place. Some have been on line before but to cover hosting we have knocked the price down

From the governing body…… NIHL GIVE UPDATE ON CHAMPIONSHIP SERIES FINALS SCHEDULED FOR APRIL The EIHA/NIHL had planned to deliver a number of events through April which are now postponed due to the COVID-19 outbreak. These NIHL Championship Series events are: • NIHL National Final Four due to be held in Coventry on 17th and 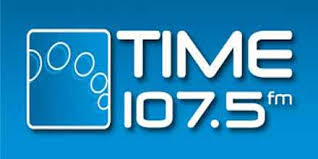 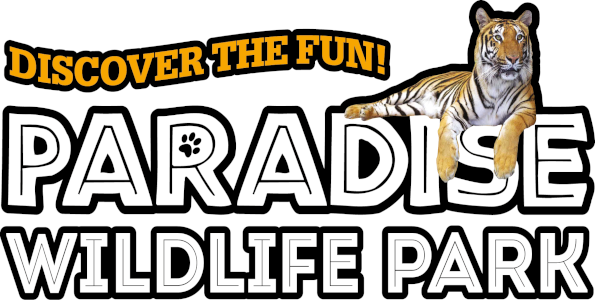 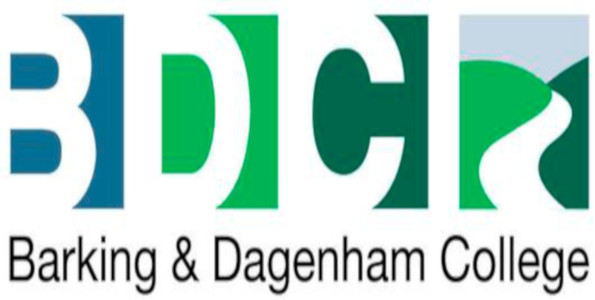 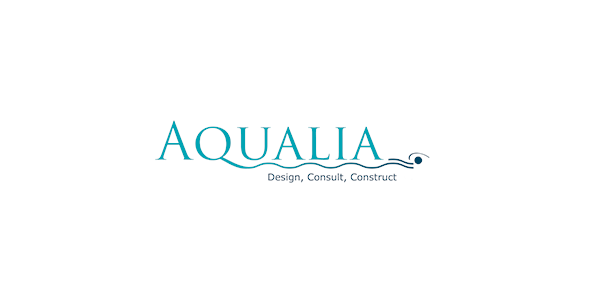 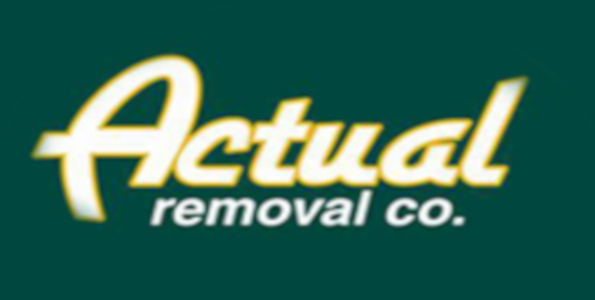 Raiders are happy to welcome back Current GB Under 18 international Callum Burnett for his fourth season Gold and Blue. Callum, the first player born in the 21st century to make a Raiders appearance, returns to the Gold and Blue having played in the Under 18 World Championships for Great Britain in both of the past two seasons making 9 appearances. He also played for England Under 19 in the annual challenge against Scotland last season.

Callum made his Raiders debut in an NIHL league game at Invicta in January 2017 and later that season scored his only Raiders 1 goal, the Raiders 4th goal in a 4-4 draw at Bracknell Hornets.

Callum started his junior career at Rom Valley Way but following the closure of the Romford rink, Callum moved to Slough Jets to progress through their junior ranks. In season 2017/18, Callum moved to Chelmsford making 11 appearances for Chelmsford Under 18 Mohawks, scoring four goals and eight assists for 12 points. Callum has also making appearances each year for South East in the Inter Regional Conference, captaining the team in 2018. Callum has also made 13 tournament appearances for Great Britain Under 16s, scoring twice with assists on two further goals.

23 year old forward Lukas Sladkovsky joins the Raiders having split last season between HC Orlova and HC Tabor both of whom play in Czech Division 3 scoring a total of 13 goals and 14 assists for 27 points. Lukas is 6 foot 1 inch 187lb and shoots left handed.

Lukas played the majority of his junior career for Sparta Prague averaging a point a game at Under 16 and Under 18 levels. For their Under 20 team, Lukas made 53 appearances scoring 23 goals and 7 assists for 30 points.

Lukas also had a season in GMHL League in Ontario Canada for Bracebridge Phantoms scoring 21 goals and 27 assists for 48 points. In 2014/15 he had half a season in German NL2 for Landshut Under 19 averaging nearly 1.5 points per game and at Under 20 level scored 28 goals and 13 assists for 41 points in 21 appearances in Slovakia Under 20 Division 2.