Thursday’s signing and it is another popular one…..

The Raiders are pleased to be able to welcome back to Romford 27 year old Blaho Novak for a third season in the Gold and Blue uniform.

Last season Blaho was another one of the seven ever present “Ironmen” appearing in all 52 games, averaging almost a point a game with 27 goals and 24 assists for 51 points. His valuable consistent points tally meant he was fourth highest Raiders points scorer for the second consecutive season.

In total Blaho has made 94 appearances making him joint 84th  in overall Raiders appearance rankings alongside Olegs Lascenko. He has a total of 90 points from 44 goals and 46 assists for a Raiders overall scoring ranking of 62nd.

Moving from his Slovakian birth nation when just 14, Blaho played in the junior system at the Riverside working with coach Sean Easton. He made his senior Chieftains debut in 2009, scoring 21 goals and 35 assists for 56 points in 35 games. He then moved back to Slovakia and played the next three seasons in the Slovak Under 20 league for HC Trnava before two seasons for Slovan Bratislava. He made a total of 156 league and play off appearances in Slovakia scoring 51 goals and 65 assists for 116 points.

Blaho returned to the UK in 2014 to join Telford Tigers in the EPL, in two seasons making 106 appearances scoring 33 goals and 34 assists for 67 points, winning the EPL League and Cup competitions in his second season. In 2016 Blaho played in Norway for Moss scoring 3 goals and 6 assists for 9 points in a team that suffered relegation. The following season, He was back in Slovakia playing in Division 2 for HC Topolcany , scoring 12 goals and 11 assists for 23 points in 51 appearances for a team that finished in fourth place in the league and lost in the play off semi finals.

Sean certainly knows well from experience the player he has re-signed:-

“Blaho plays a no-nonsense game. He brings exactly want it says on the tin. Direct power forward that has a strong skill set but loves to battle in the hard areas and is not afraid to engage in any battle.

“He plays with an edge and on the line every shift. He’s an all-rounder that can play in offensive zone and defensive zone with bags of energy and a great team guy.

“I‘m sure many of the Raiders fans will see similar traits to a certain well known number 44 Bomber Kaminskas. The nicest guy off the ice but on the ice switches into an animal“.

Blaho is pleased to be back and looking forwards to getting back on ice:-

“I never wanted to move from Raiders. I feel like we are building something great. When I say “we” I mean everyone: Players, coaches, staff and fans, all of us. I want to be part of it.

“It’s exciting when you have people who know what they doing and are smart with many aspects. So there was never a time when I thought I’d be playing somewhere else. As soon as the contract was on the table it was signed.”

Blaho’s points production seems to be increasing as the league’s get harder and we wondered whether there was any reasoning behind this:-

“To be honest, I don’t compare my years here before in the old ENL 1. I was young, and the league was completely different. Nowadays, NIHL National is a very high level. I love the fact, that you have the classic ‘big budget’ teams quite often getting beaten by the ‘not so big budget’ teams . It’s a war, and really the team that plays consistently match after match, finds itself up there in the top 4.

“I’m pleased with how i managed to put in some points last season at the beginning especially, but for me it’s more if I can help the team by maybe not letting opposition players to score in our net. It’s always nice to score or get assist yeah that’s for sure. But I personally take higher responsibilty to be a ‘Solid’ centre, which means be good at both ends”.

“Haha, each year it’s going to go down by few minutes I’m sure. There is very thin line and we have more refs who will take the bite like a fish if they see you are retaliating which you can’t really blame them. But we now have one or two referees in this league, who let the game flow,  and the games much more exciting for everyone, us players and fans too Im sure. And really they only call the staff that is too much or just too ‘stupid’. We have to respect referees, and the way they ref our game. Im sure we will get better and drop our PIMs this upcoming season, and actually play as a unit of 5, not 4 or 3”.

We were interested in how it felt to finish the season not just early, but in your old teams shirt:-

“Yeah, well I didn’t get to finish the season for the 2nd time in row now. It’s tough, it kind of feels like you have done all that work for nothing. But there is nothing we can do, just to make sure we go all the way this upcoming season and finish high. 3rd time lucky they say dont they?

“When we went on to win 6 games in a row, that great feeling, when everyone is buzzing, players, coaches, staff and fans. We are very lucky to have such a great support from our fans, even when things go wrong, they are still behind us. That’s what makes it even more of a buzz when things go well. For me, that would be highlight of the year. I remember that feeling very well”

“Lockdown has been difficult for everyone. But I was lucky in that it has allowed me to see more of my family here in the UK.

“I also want to say to our supporters; we appreciate your support. By far the best support from fans I ever experienced. It really helps. It’s like a 6th Raiders players on the ice, but it seems like there are thousands of you. Looking forward to see all of you again soon!”

We are pretty sure there will be a stand full of supporters that will be glad to be seeing Blaho back on the ice this coming season. Welcome back Blaho! 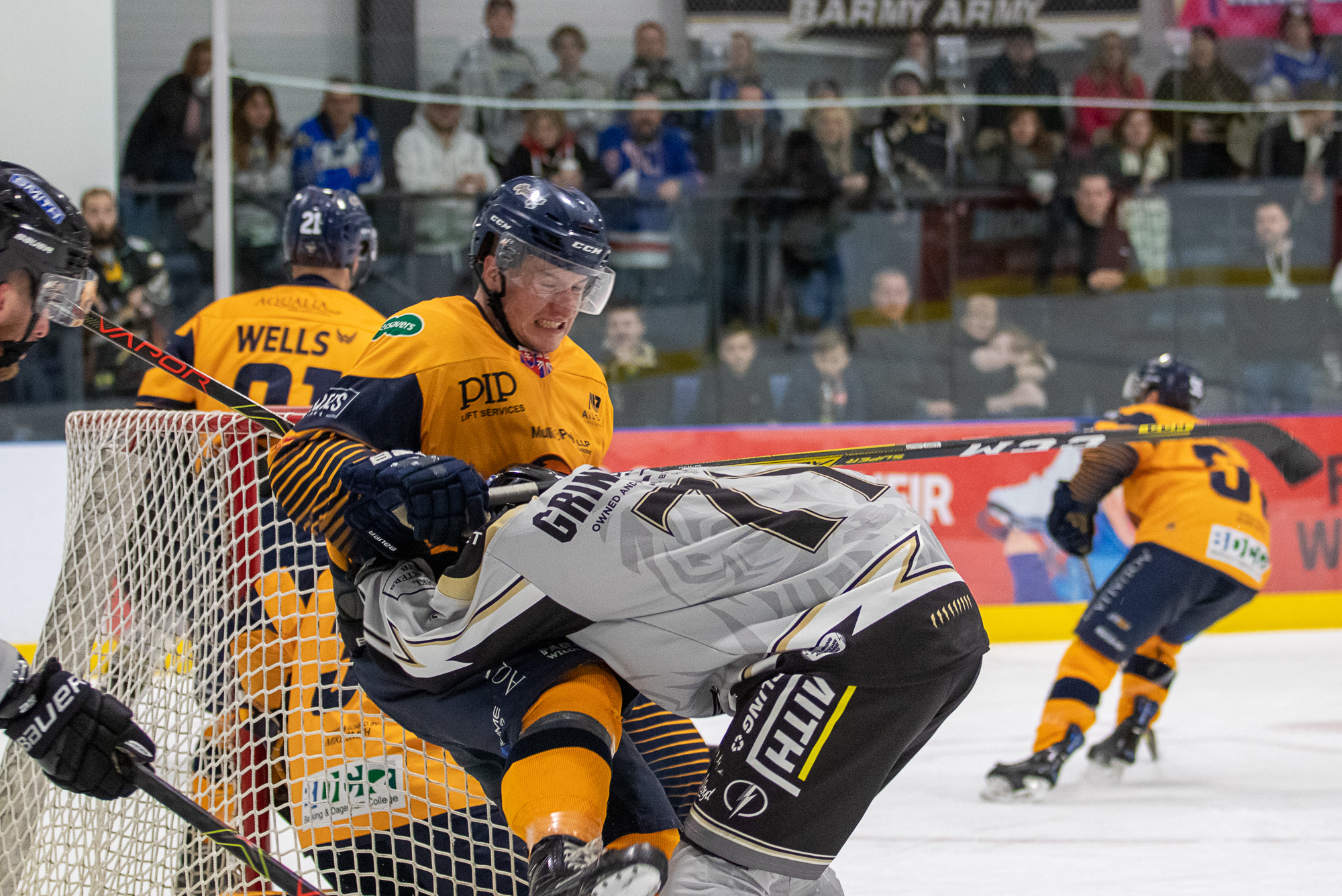 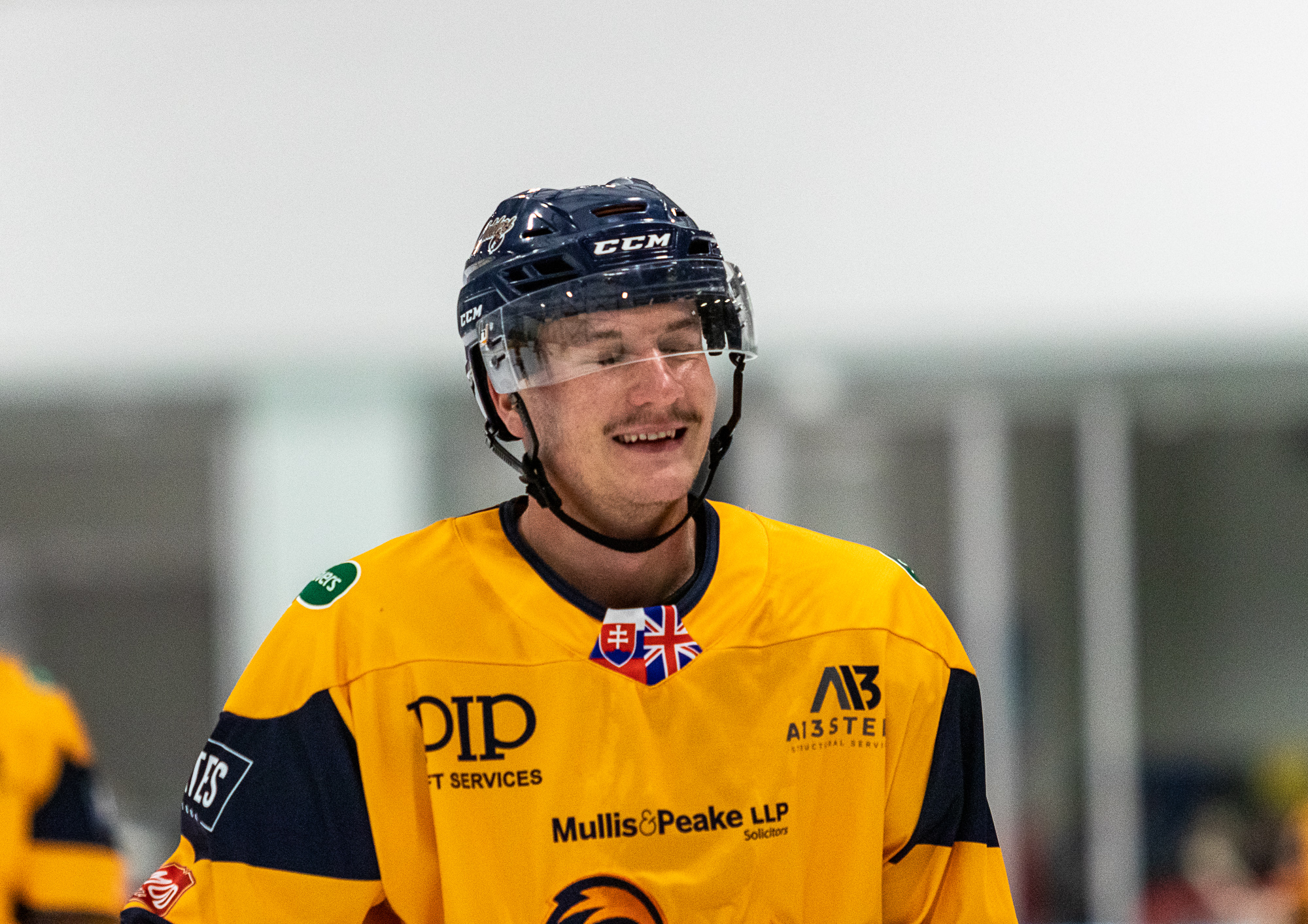 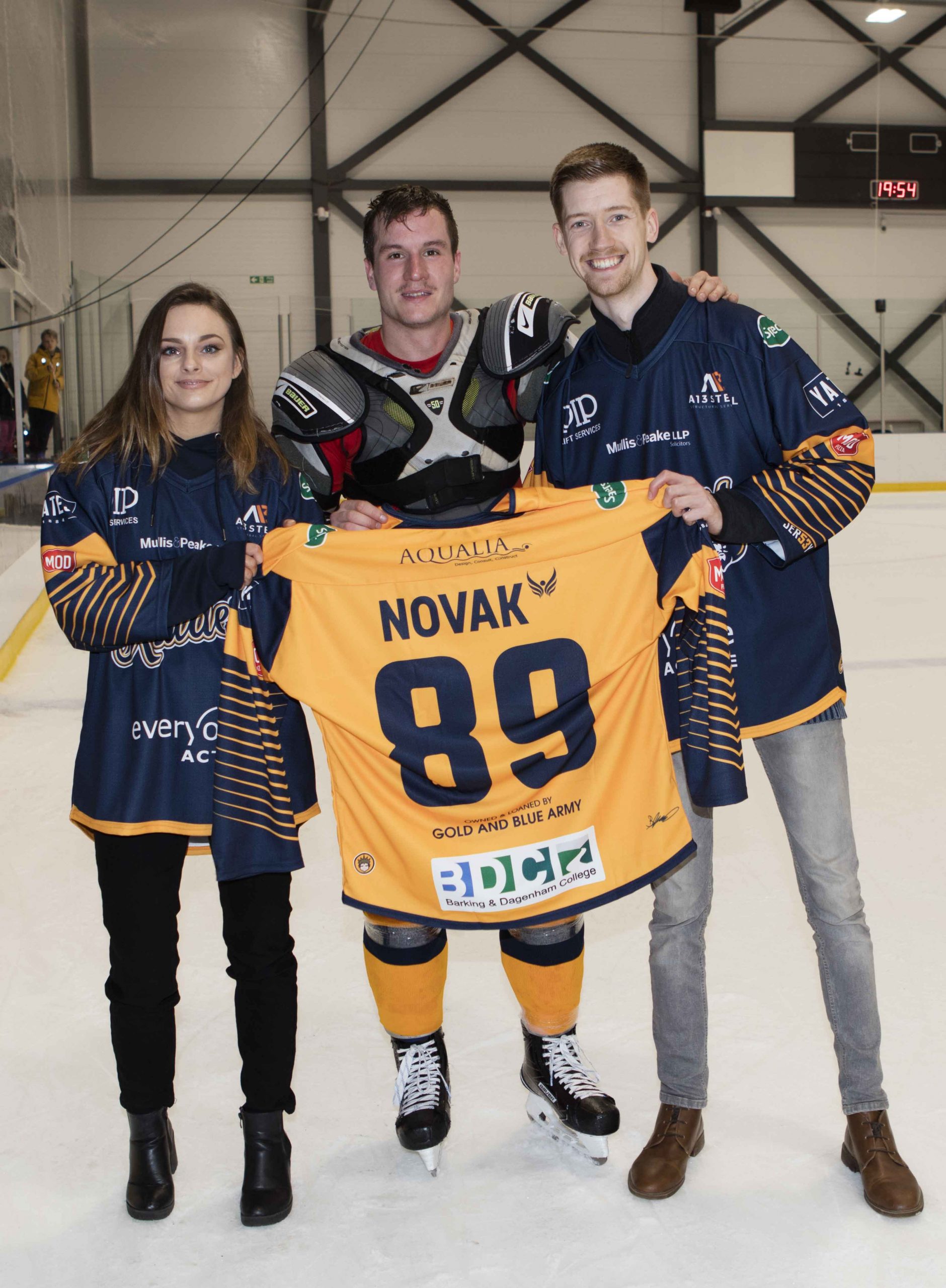 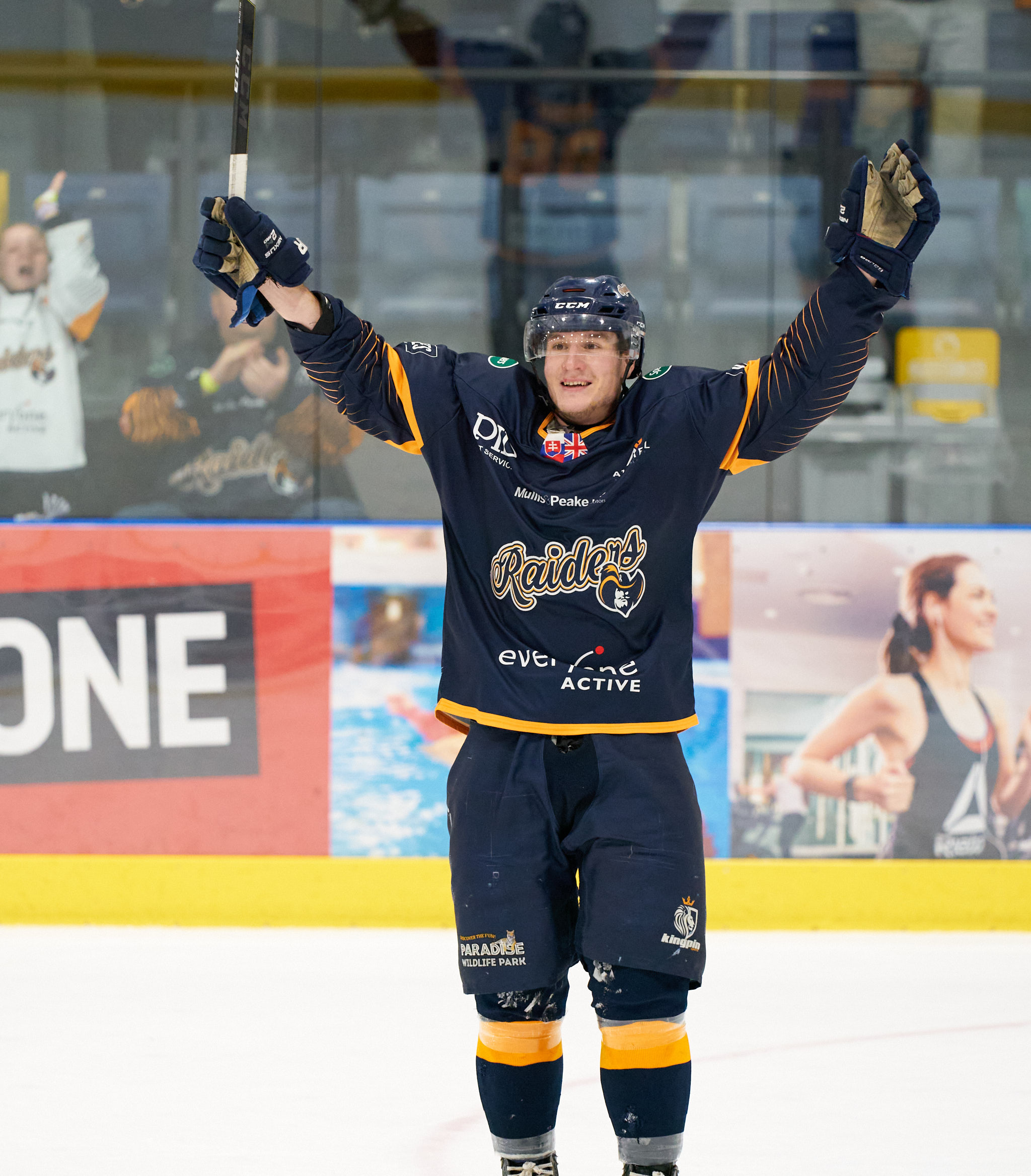 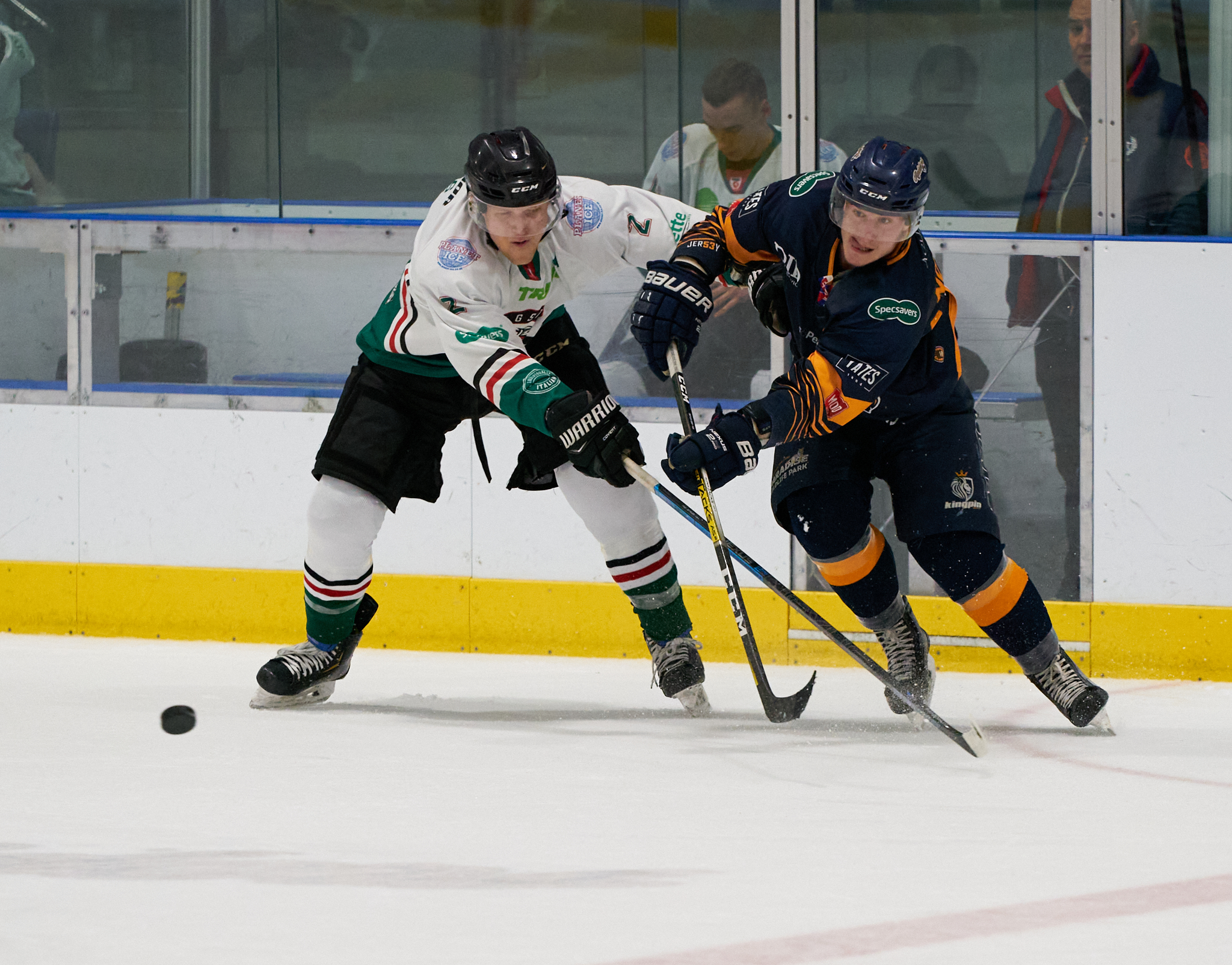 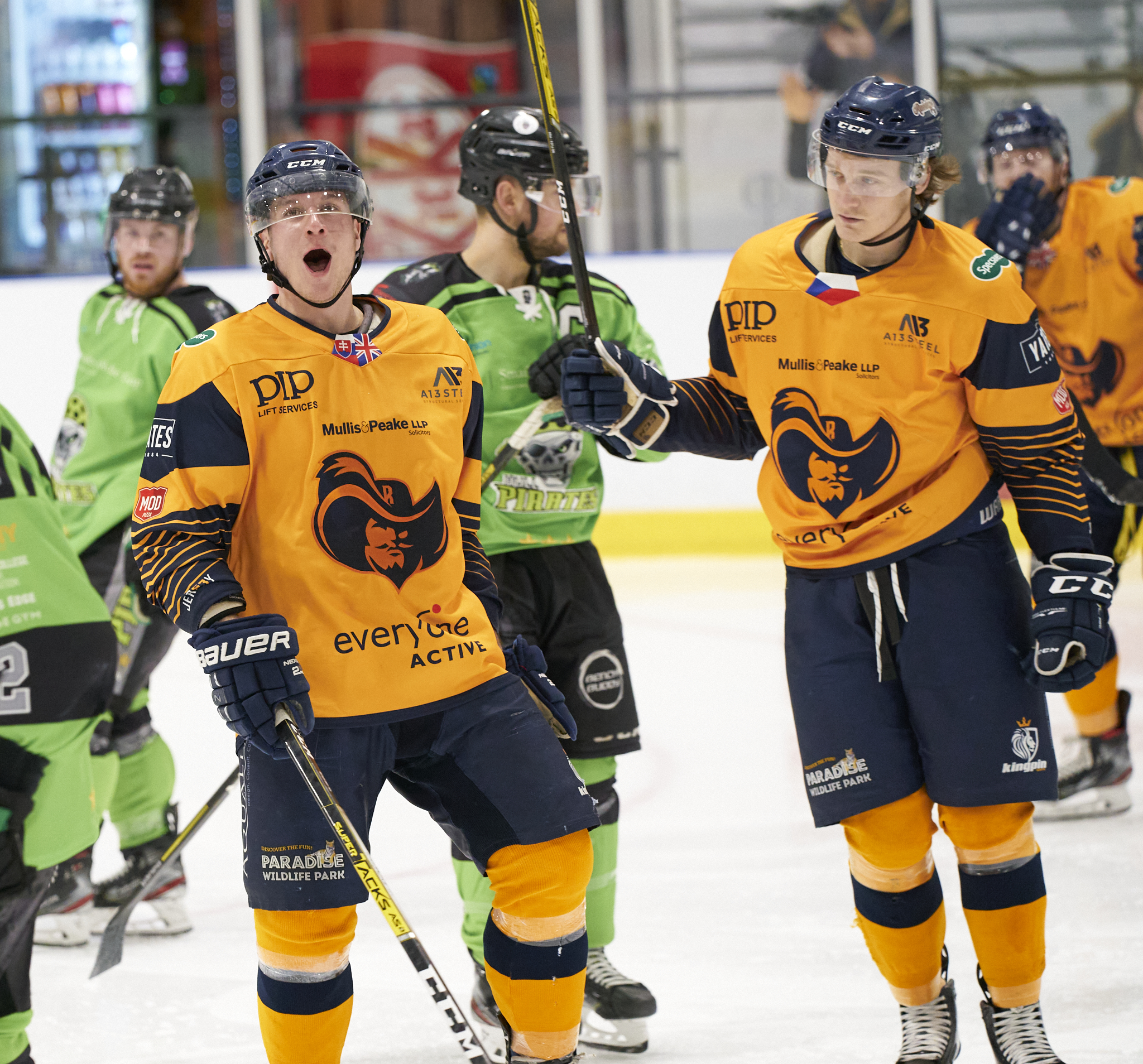 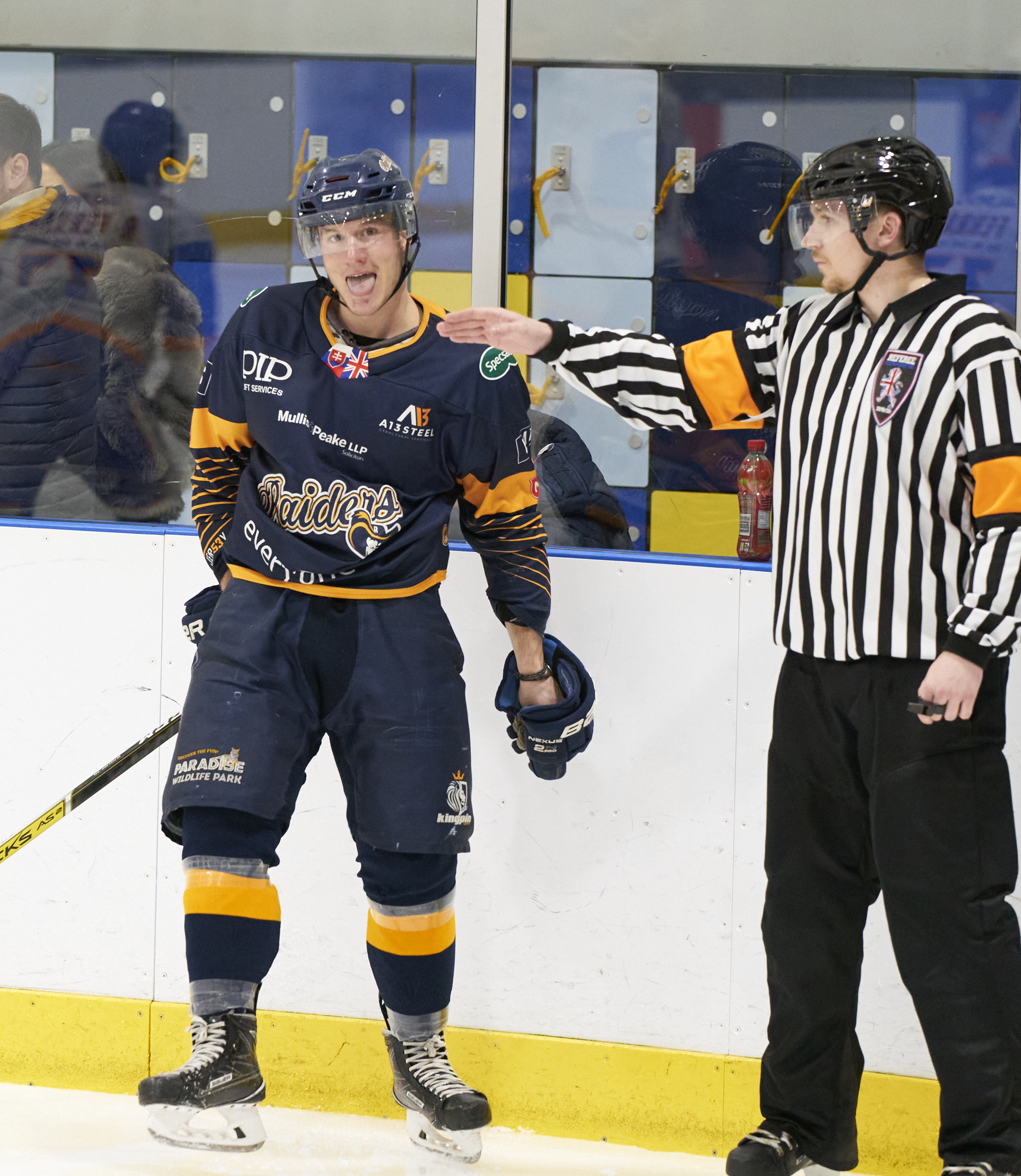 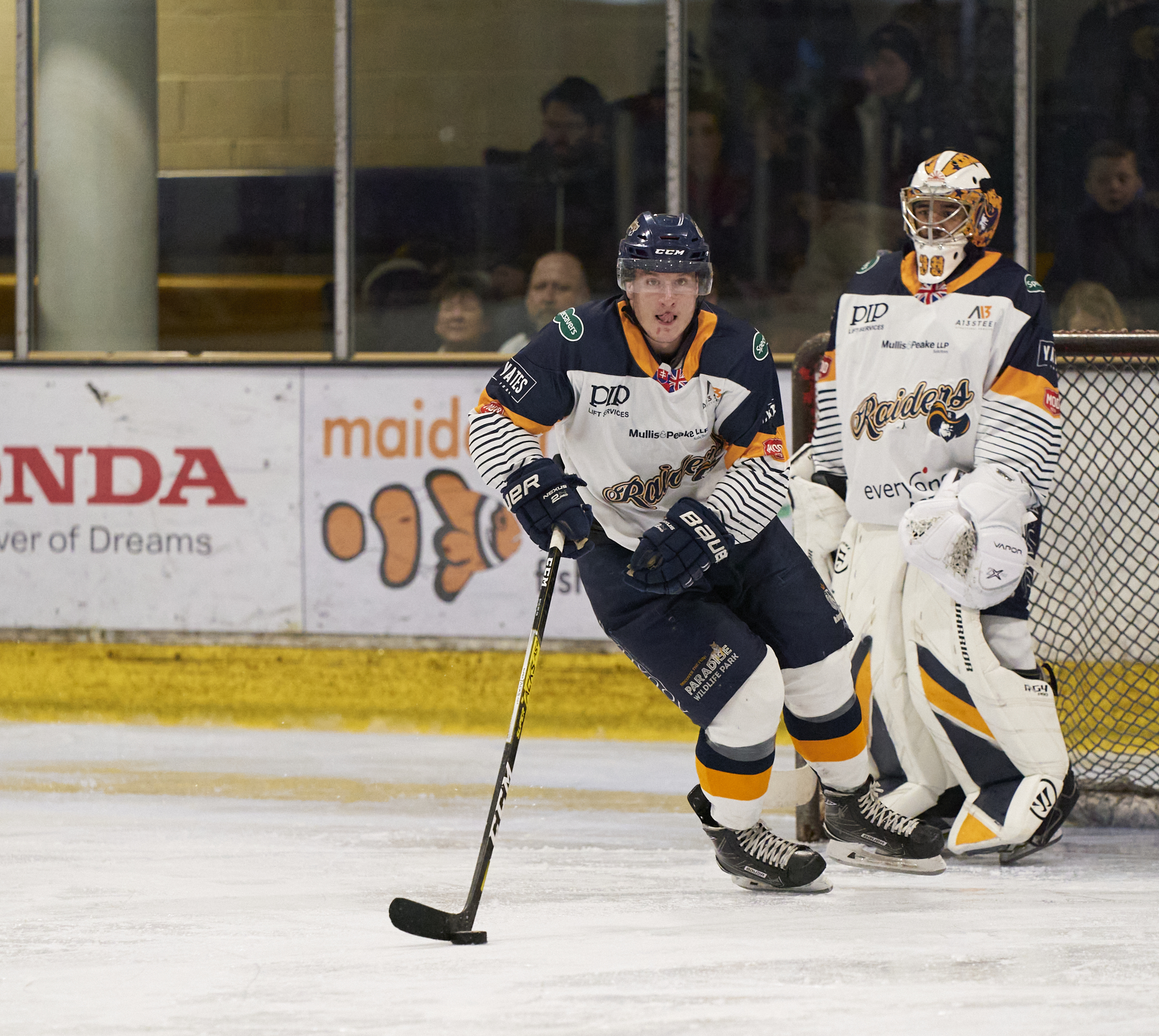 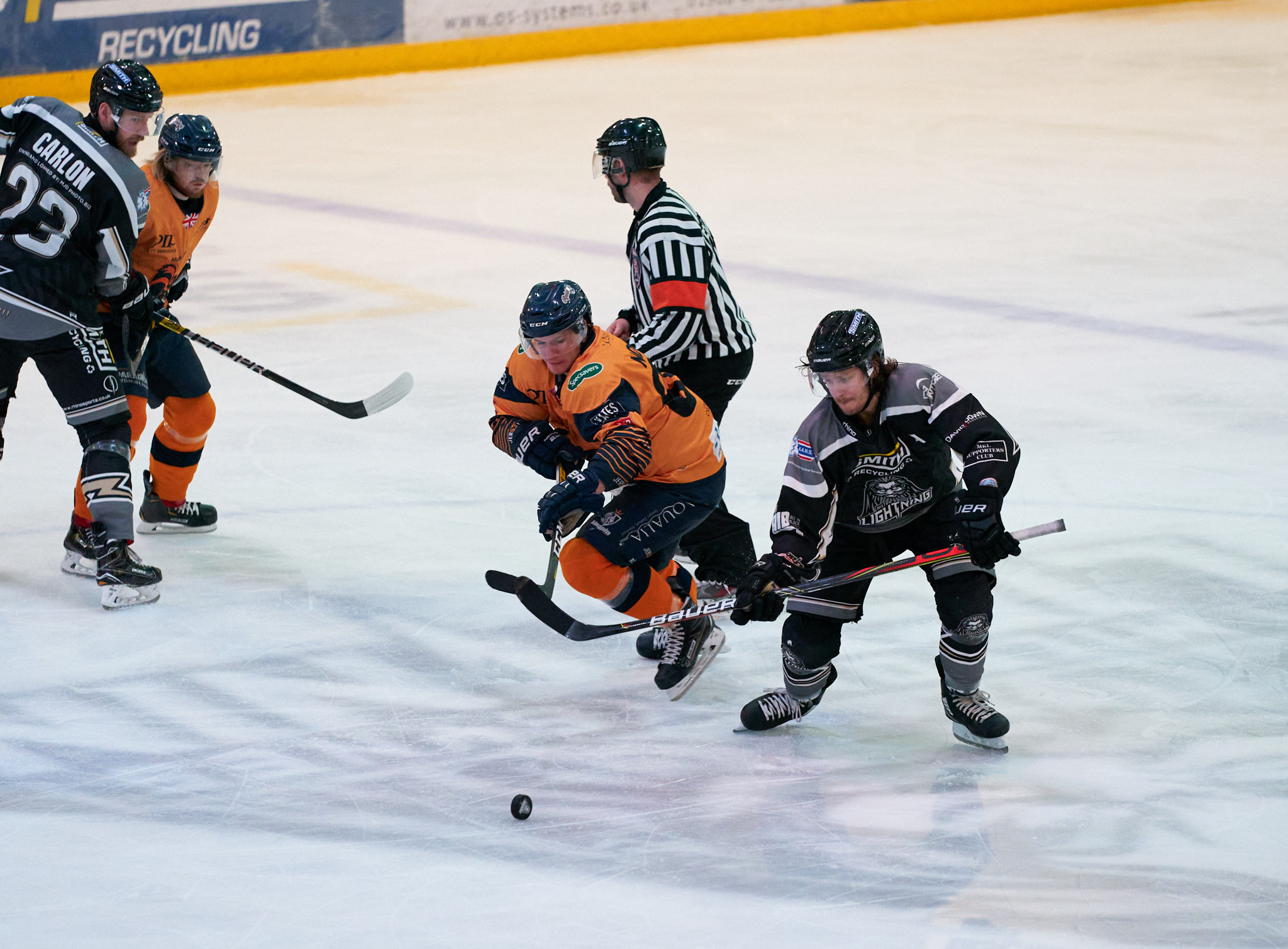