Raiders add some experience and firepower

The Raiders management are delighted to announce the addition of proven points scorer Erik Piatak to the forward lines of the roster.

At 33 the 6’1” free scoring Slovakian joins Raiders from DEAC in Hungary where he made 5 appearances this season before requesting his release.

This will be Erik’s third spell in the UK having played in the EPL in season 2013/14 for Peterborough Phantoms where in 51 league appearances, scored 32 goals and picked up 45 assists for a total of 75 points. Erik also started season 2015/16 for Guildford Flames scoring 14 goals with 14 assists for a total of 28 points in 28 games before moving to Hungary.

Erik has played the majority of his career in his native Slovakia, where on four occasions he has been part of a Slovakia 2 championship winning teams. Erik has played 315 games in the top tier in Slovakia scoring 29 goals and 50 assists for 79 points primarily for HK SKP Poprad where he graduated from junior hockey. He also played for HS Kosice, HK Nitra and MsHK Zilina.

Erik has played 171 games scoring 63 goals and 130 assists for 193 points in Slovakia 2, winning titles with HC 46 Bardejov in 2011-12 and 2012-13; and in the past two seasons for HK Michalovce where he wore the “A”. Last season he was also successful in the play off as his team was promoted to the top division.

Erik’s significant experience also includes shorter spells playing senior hockey in France, Kazakhstan and Hungary and playing in World Junior Championships at both Under 18 and Under 20 levels.

Coach Sean Easton describes Erik as “A true professional” and points towards the value of Erik’s experience to the team.

“Erik has played in top leagues around the world and his maturity and leadership will help our squad enormously. In his previous EPL seasons he was the “go-to” guy putting up impressive points with his direct and powerful play. Having seen him skate last night (Friday) he looks impressive and is ready to go for this Sunday’s game in Bracknell”

Erik was keen to express his excitement for another chance back in the UK leagues whilst thanking those for the welcoming messages received so far. 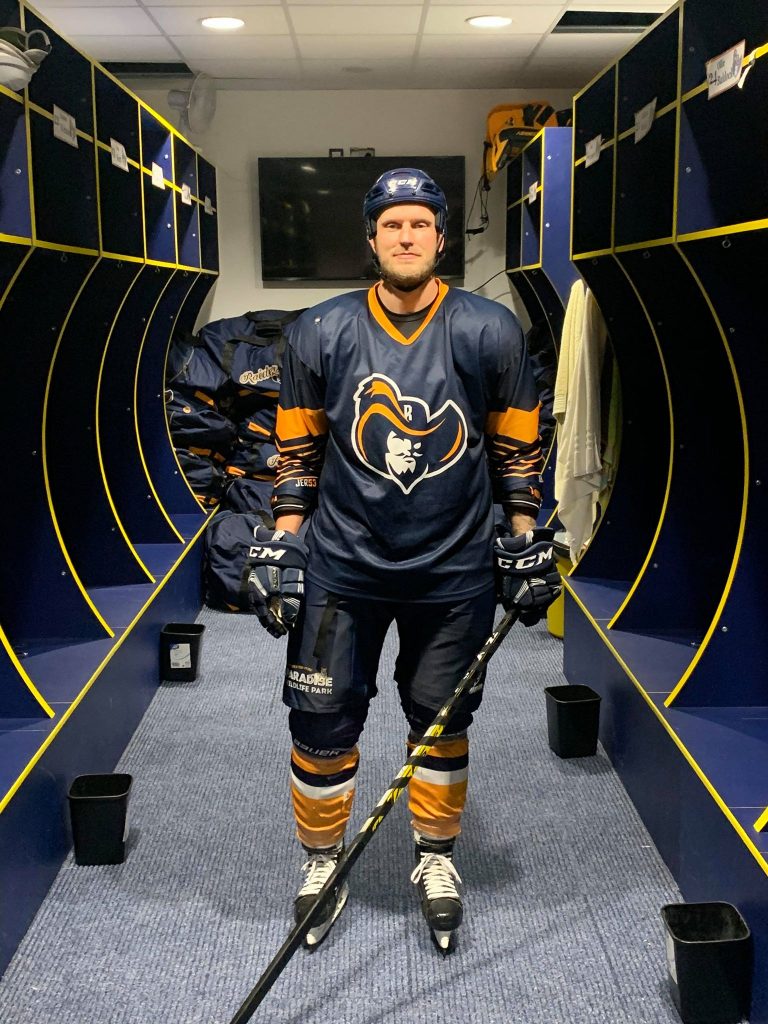 “I was here in the summer discussing the team and looking at the rink and I am pleased that I can finally get to play here. I have been here for two previous seasons and know what to expect and am looking forward to the new challenge. I’m convinced I can help Raiders with their performances and look forward to helping the team and the fans look good for the end of a great season. 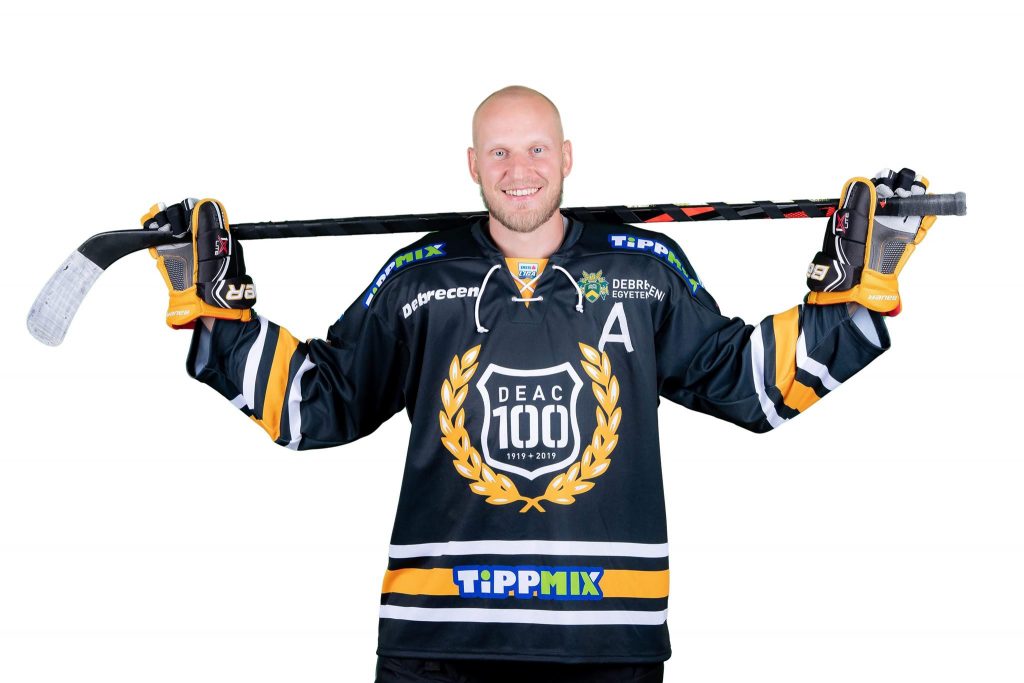 Welcome to the Raiders Erik and we hope to see more of what made you popular in your previous visits to the UK.

The management would also like to thank the EIHA, Ice Hockey UK and the Guildford organisation all of whom were involved in the speedy processing of paperwork to enable Erik to ice this weekend.