It is quite possibly one of the most anticipated debut’s in recent Raiders history and Marek Malinsky is ready to take to the ice in what promises to be one of the toughest weekends of the National League season. It’s been a pretty tough few weeks for the Raiders’ second non-EIHA trained player and as with most players sitting watching, especially the close losses, is really difficult. Marek has been involved studying the games and reporting valuable stats for coaching feedback but that is a poor substitute for the real thing. 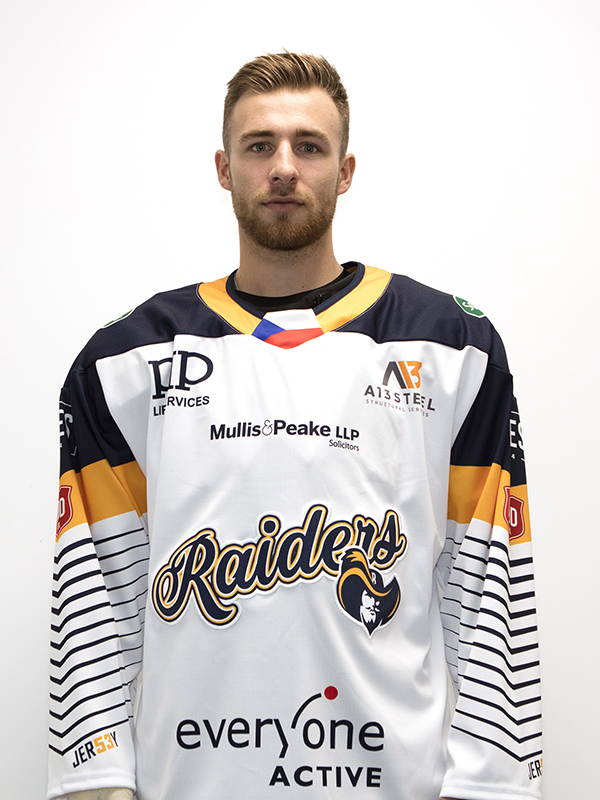 A debut in Hull could be considered a baptism of fire especially on their big ice but the speedy forward has seen plenty of skating during his recuperation and will no doubt enjoy the chance to stretch his legs in competetive action.

Welcome aboard, at last, Marek.