It’s Thursday and we are moving forward

Raiders are delighted to confirm that 26 year old JJ Pitchley makes a welcome return to the team to start his seventh senior season in the Gold and Blue uniforms.

A familiar face around Rom Valley Way since his first skating steps as a toddler JJ is becoming a part of the furniture and, like that chair in the corner, a favourite amongst the Sapphire residents.

A product of the original Romford Junior System, JJ also spent time at Bracknell between 2010 and 2011 where he appeared for the Stingers, Drones and ENL Hornets racking up 117 points in 71 games.

JJ made his senior Raiders debut aged 17 away to Milton Keynes Thunder September 2011 with his first goal coming just a week later in a win over Slough ENL Jets. Since then he has gone on to make a total of 244 appearances for the Raiders (including 195 league appearances) ranking 18th in all time appearances.

During his senior team years JJ has also served a varied time at Dallas Snipers, Slough Jets, Bracknell (Bees and Hornets) and the Basingstoke Bison but his return to the Raiders in 2020-2021 marks the 5th consecutive season that he has been “home”.

JJ is the leading points scorer of the current Raiders having scored 81 goals and 71 assists for a total of 152 points (including 55 goals and 56 assists for 111 league points) for an all time ranking of 31st in all scoring.
Last season JJ played in 50 of the 52 games, scoring 7 goals and 10 assists for 17 points. He also accumulated his lowest penalty minutes per game ratio for 6 seasons.

“JJ brings size and strength to the roster. He is hard to knock off the puck and has a keen eye for goal in his direct attacks.

“He’s most effective in the offence zones working the corners or driving the net and he causes the defensive team a lot of issues.

JJ is keen to get back to action:-

“Happy to be back of course!

“The Raiders are family and I wouldn’t have it any other way. Just a little bit excited to get back on the ice after so long away from the rink due to the current crisis but hopefully certain restrictions will allow us back on the ice in the coming weeks to prepare for the season ahead!

“I believe that last season we had very good momentum and I seriously believe we would have not only got to Coventry but would have brought some silverware back to the Sapphire.

“The group of guys we have already are solid foundations and I know we will all be keen on getting back to winning ways early on.” 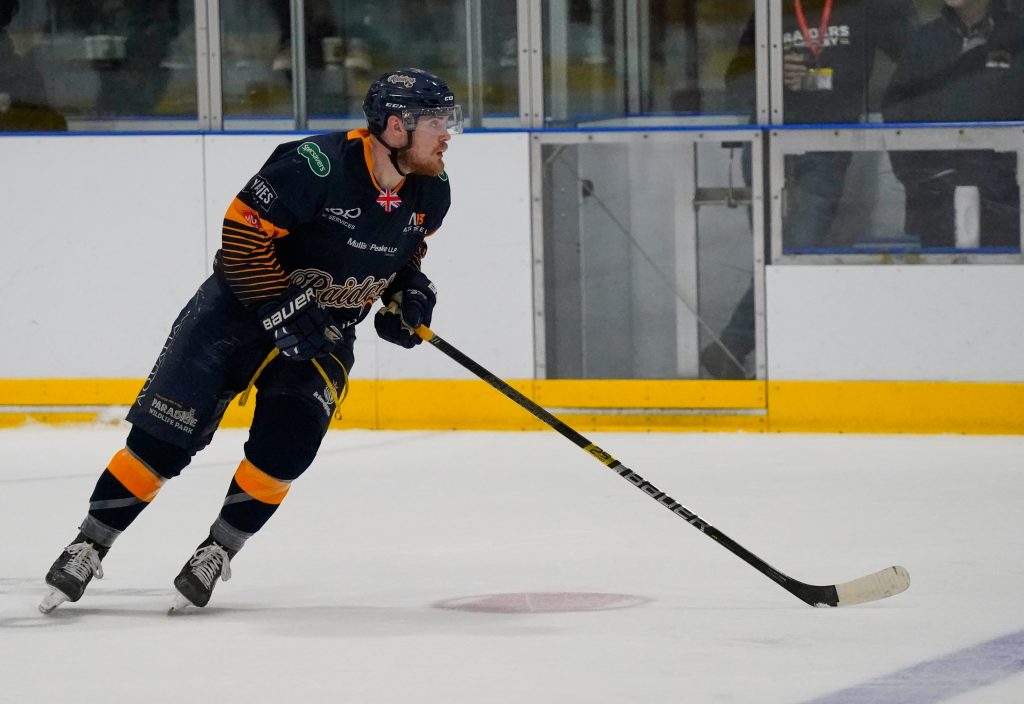 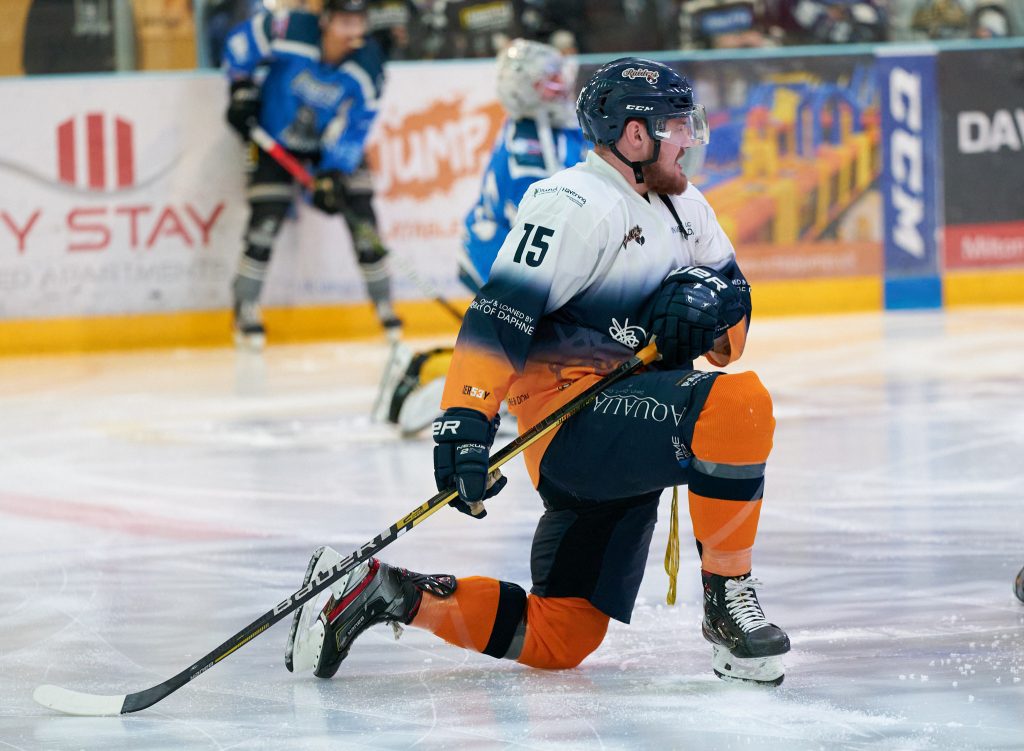 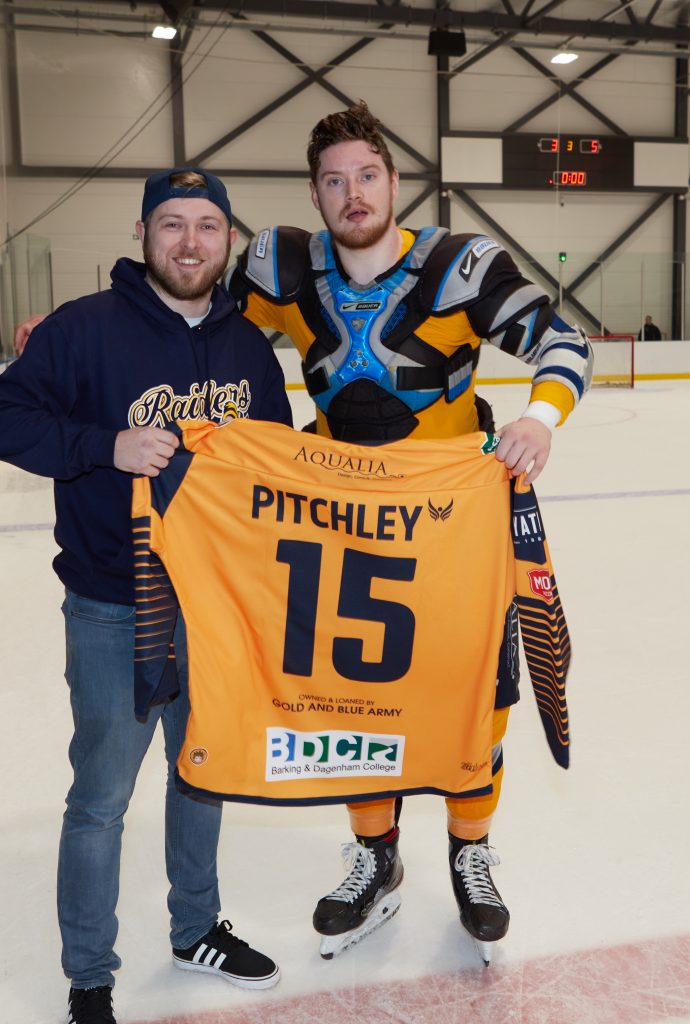 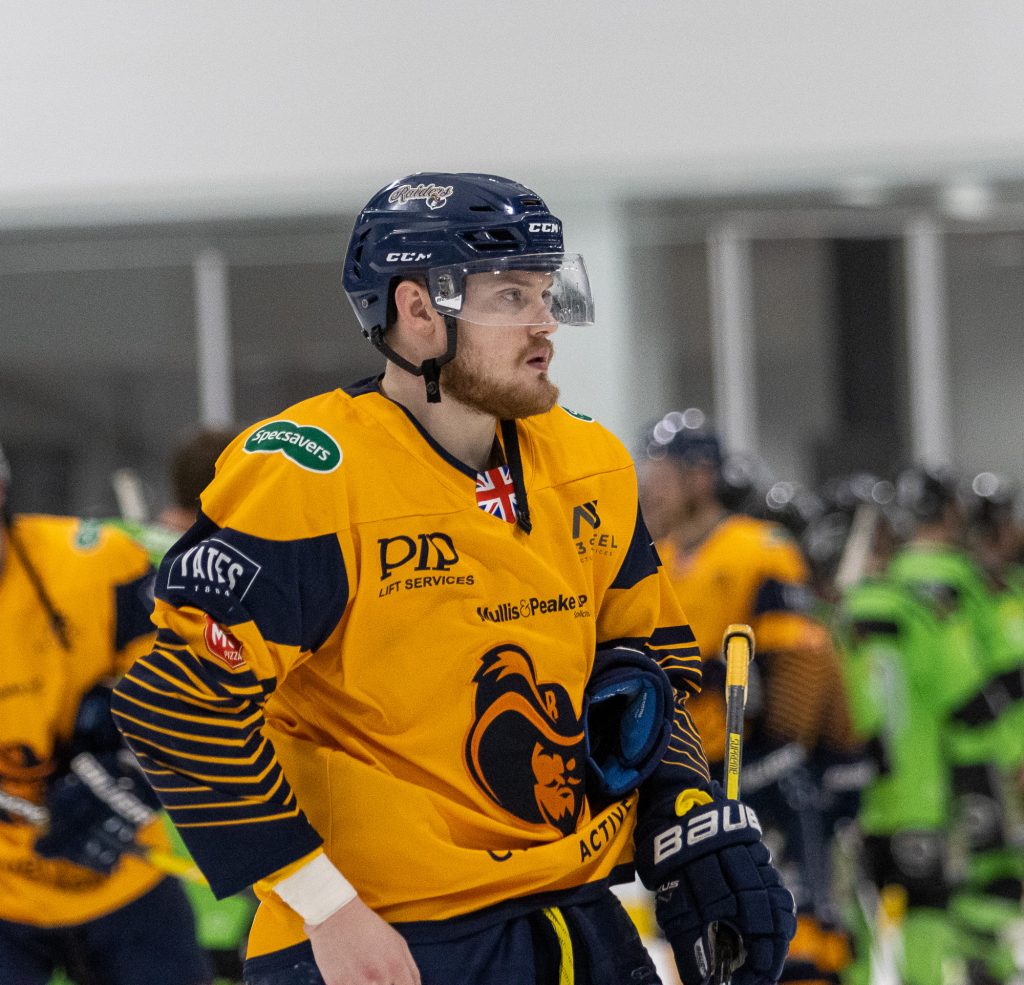 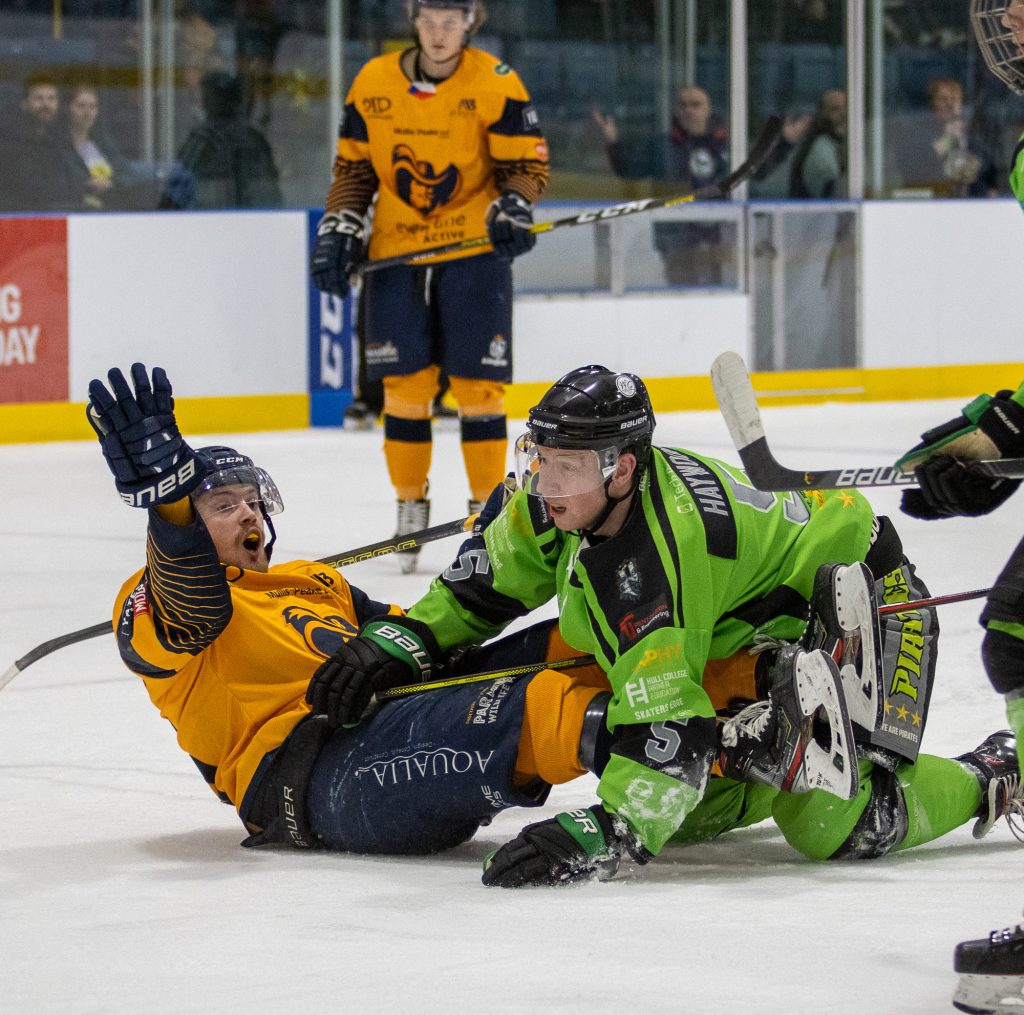