The Raiders management are pleased to be able to announce that #55 Sean Barry will be making a welcome return to the Sapphire Ice for a fourth season on the Raiders D.

Sean has certainly grown in stature as now one of the senior D in the Raiders squad and his familiar and regular forays into attacking positions is seeing his points tally rewarded. He also missed out by the narrowest of margins as the Defenseman Of The Season at the awards announced in May, more recognition of an exceptional season on the Raiders blue line.

Last season Sean was one of seven Ironmen, appearing in all 52 Raiders matches, wearing the “A” and finishing as top British assist scorer with 31 assists to go with his three goals for a career high 34 points. His goals included the key Empty Net Goal to complete the 2-0 victory at Bracknell Bees.

In his three seasons as a Raider, Sean has made 142 appearances (ranked 42nd overall) and has scored a consistent three goals per season for a total of 9 goals and 60 assists for 69 points in all competitions ( ranked 84th overall).

Coach Easton has worked with Barry for many seasons and knows his attributes as well as anyone as he explained.

“Each season Sean grows in his role with the Raiders, producing solid performances game after game. He reads the game extremely well and has a smart hockey IQ which allows him to execute intelligently within games.

“Sean will once again wear the A with the Raiders, with his leadership skills and growing confidence forever helping the team to stay on track”.

Barry is keen to return to playing as he explained:-

“I am really looking forward to getting back on the ice come September!

“Sean (Easton) has kept the main core of guys and added fresh faces who will help us get to the next level. It was a shame for the season to end how it did in March as I felt we were on a serious roll and maybe even had a good chance of a long run in the play offs.

“I look forward to seeing you all soon in the Sapphire”.

Welcome back to Sean Barry! 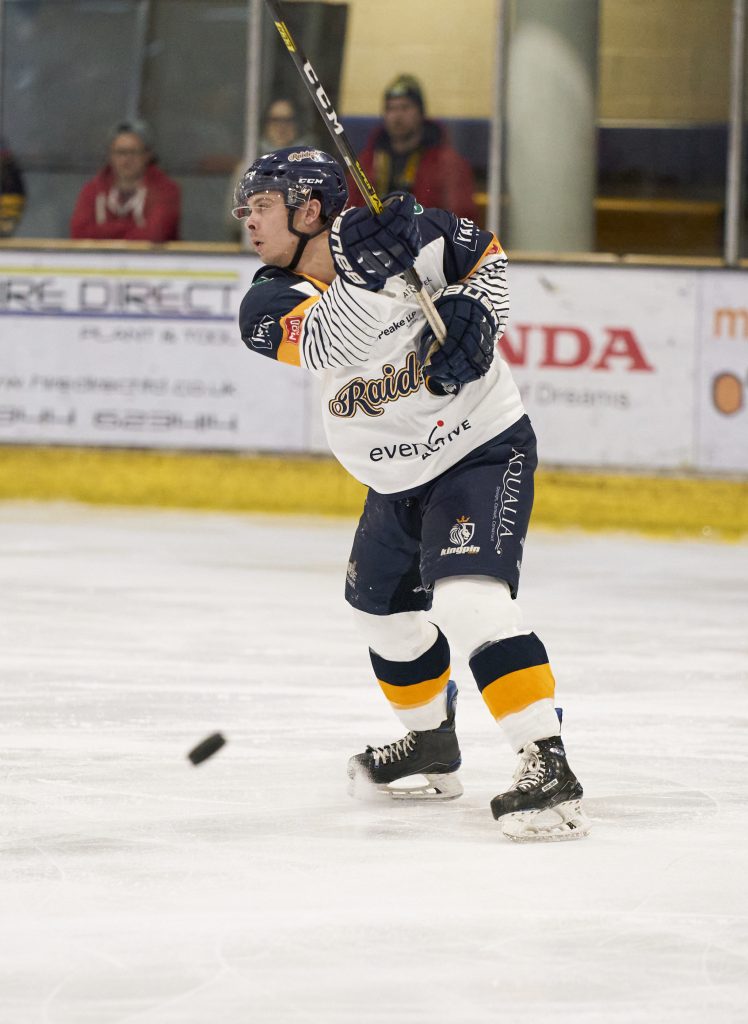 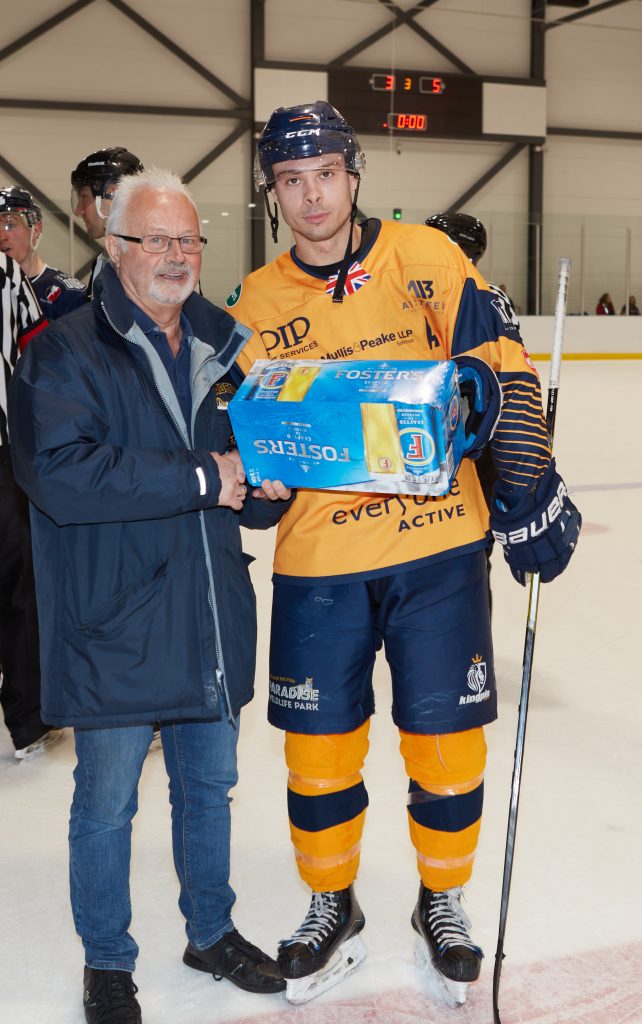 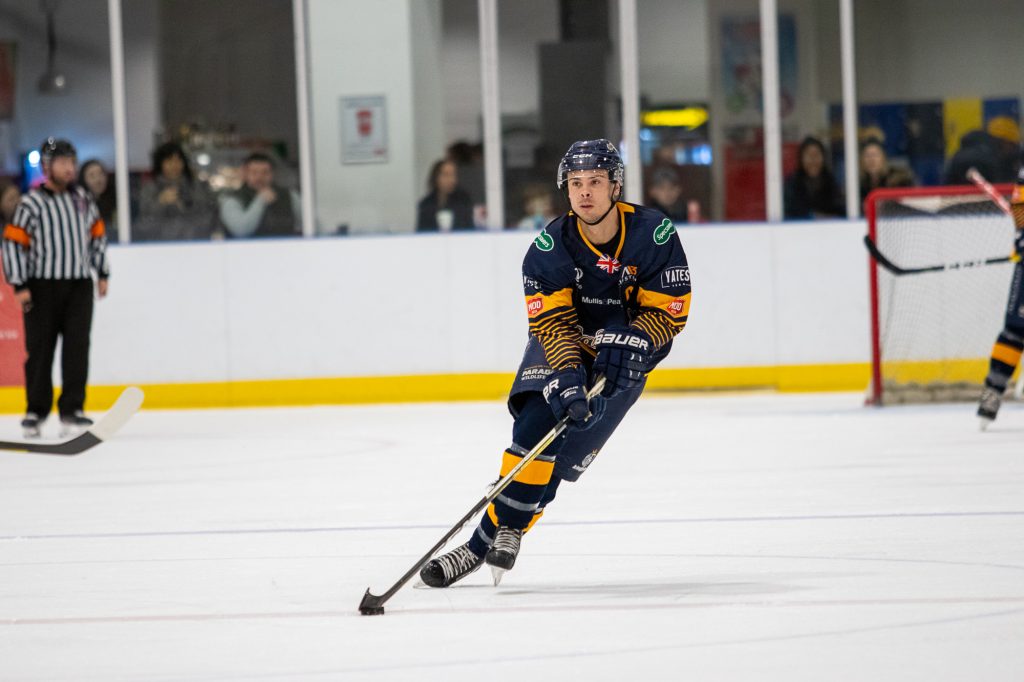 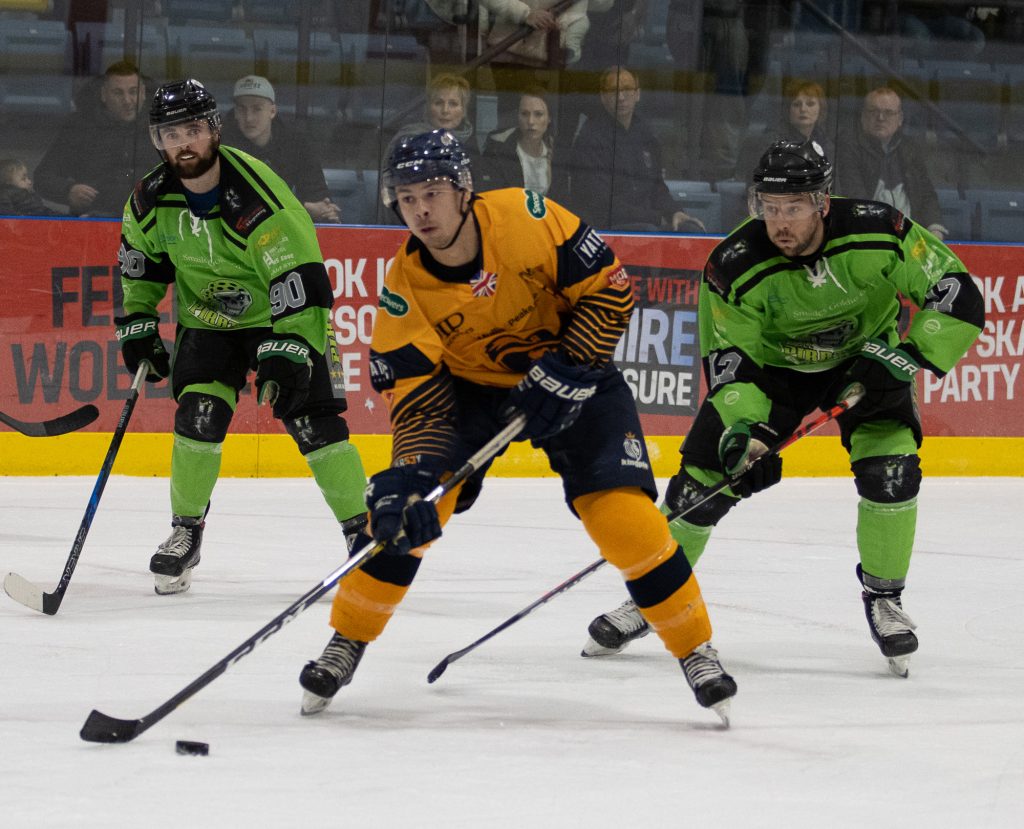 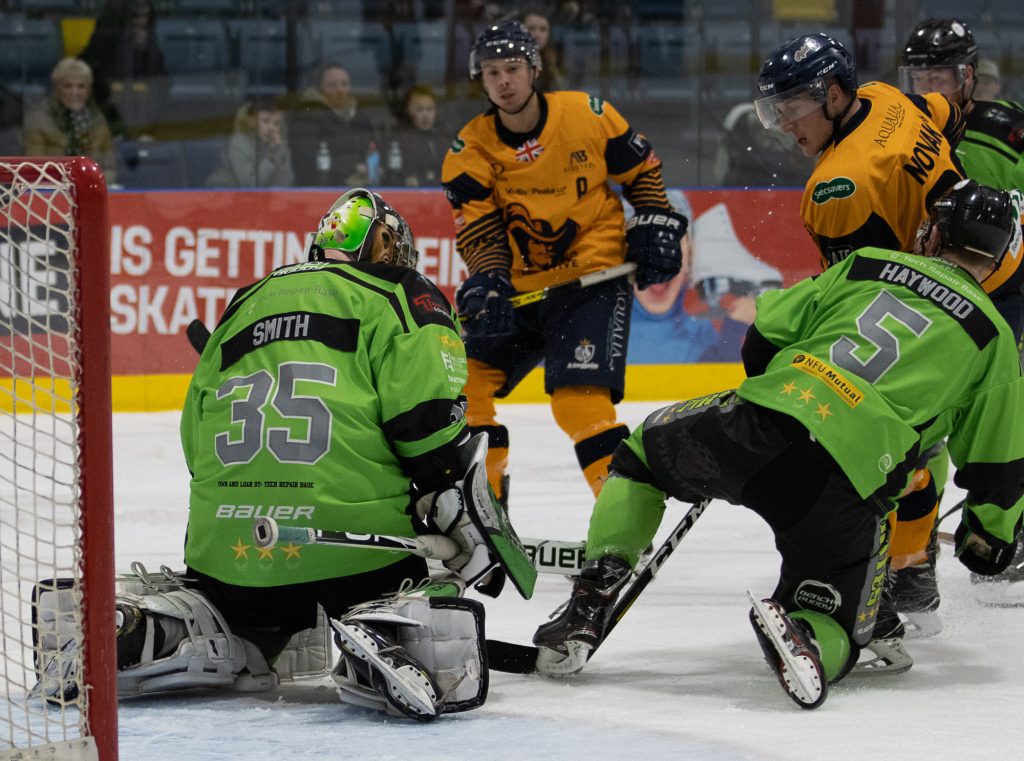 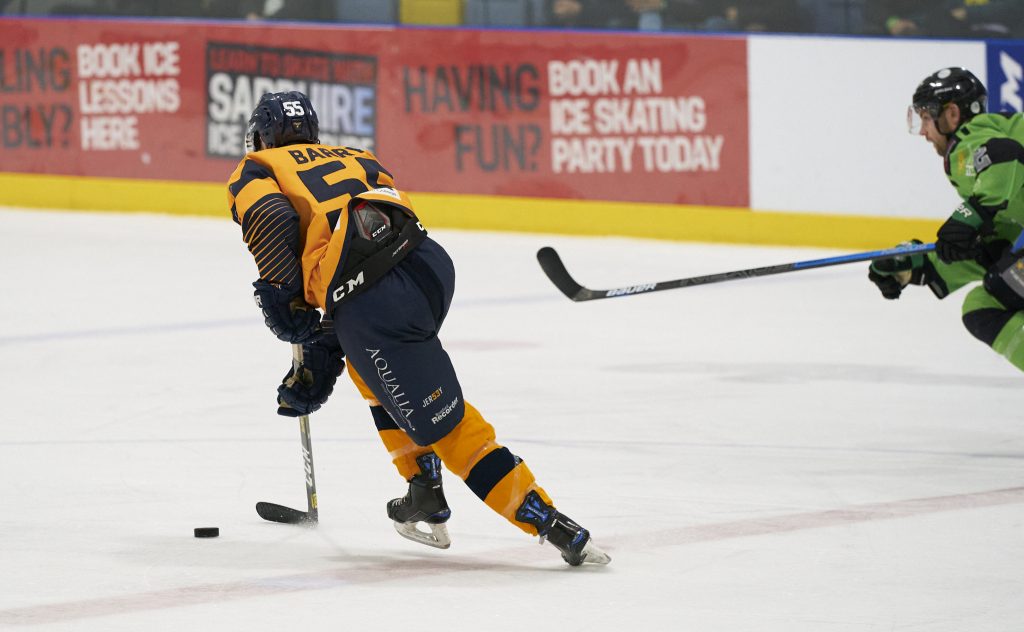