Raiders get some more firepower on the board.

Raiders are yet again pleased to be able to welcome back another player that spent his early years in the Rom Valley Way rink as part of the productive Romford player development system as we announce that Jake Sylvester is back in the squad.

Jake’s early successes included being part of the Hornets team that won the National Championships at 16 before being forced from Romford when the rink closed. His move up the A12 resulted in numerous trophies with Chelmsford and he returns to the Raiders to start his 4th senior season wearing the Gold and Blue uniform.

At just 22 Jake’s points scoring record is getting him noticed around the rinks as much as his weird sense of humour and it is clear he will have been on many coaches’ radar in this extended off-season.

Having made his goal scoring Raiders’ debut against Streatham at Lee Valley in 2017, Jake has continued to score on a consistent basis averaging almost one point per game, with 131 points ( 76 goals and 55 assists) in 134 Raiders appearances. He currently stands in 38th place in all-time scoring (second highest of current Raiders) and in 46th place for all time appearances. The bookies are not taking bets on him climbing that particular table.

Last season Jake was one of the seven “Raiders Ironman” appearing in all 52 Raiders fixtures, scoring 28 goals and 21 assists for a total of 49 points, the second highest scoring Brit.

Coach Sean Easton has worked with Jake for many years bringing him through the Chelmsford second team and into the Chieftains so knows Jake’s assets as well as anyone. And this could be a big year for the productive forward as Raiders look to edge up the table.

“Jake is a big part of our core; a natural goal scorer with a great shot and definitely a “right place-right time” sort of guy.

“He is easy to work with and he really enjoys his hockey. It’s important to sign players that have the love for the game and have the right attitude and Jake possesses both.

“Jake is fast becoming a big part player in this league”

Jake is looking forward to getting going after the long break and the abrupt end to 19-20 and had plenty to share heading into an uncertain start date for the new season.

“It was a strange way to end last season and unique one to say the least but a very unfortunate one for us because I feel because we were really finding our feet the last few weeks and I think would have been strong in the playoffs”.

On the 20-21 season he wants to add more and develop as a player.

“Last year I don’t think I played too badly but obviously there is always improvement to be made and I think this year I would like to be more composed in front of goal and be a bit more physical.

“I think the team is shaping up and with the addition of Harry I think he will be a massive help for us bringing his speed and skill to the team. I’ve skated with him the last two or three summers and I think he will fit in well”

On getting back up to speed after such a long break:-

“Lockdown was tough especially when you get your weekends back from hockey but are unable to do anything with them. Luckily for me I haven’t stopped working and compared to some people I think that’s helped me not get too bored but I definitely can’t wait to be able to go back on the ice. I think a break was nice but I’m definitely keen to be back on the ice and get back with the boys.

“Normally I skate most of the year and I think that helps come the first training session but everyone is in same boat so we know what to expect when the time comes to lace the skates up again. I have been keeping as active as I can and doing workouts best I can with minimal equipment. 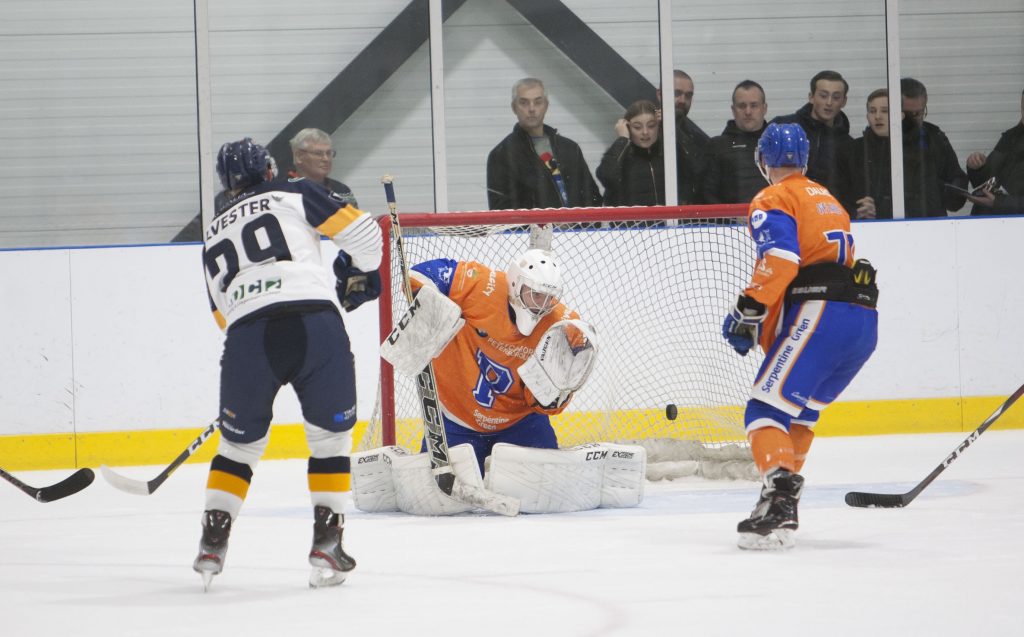 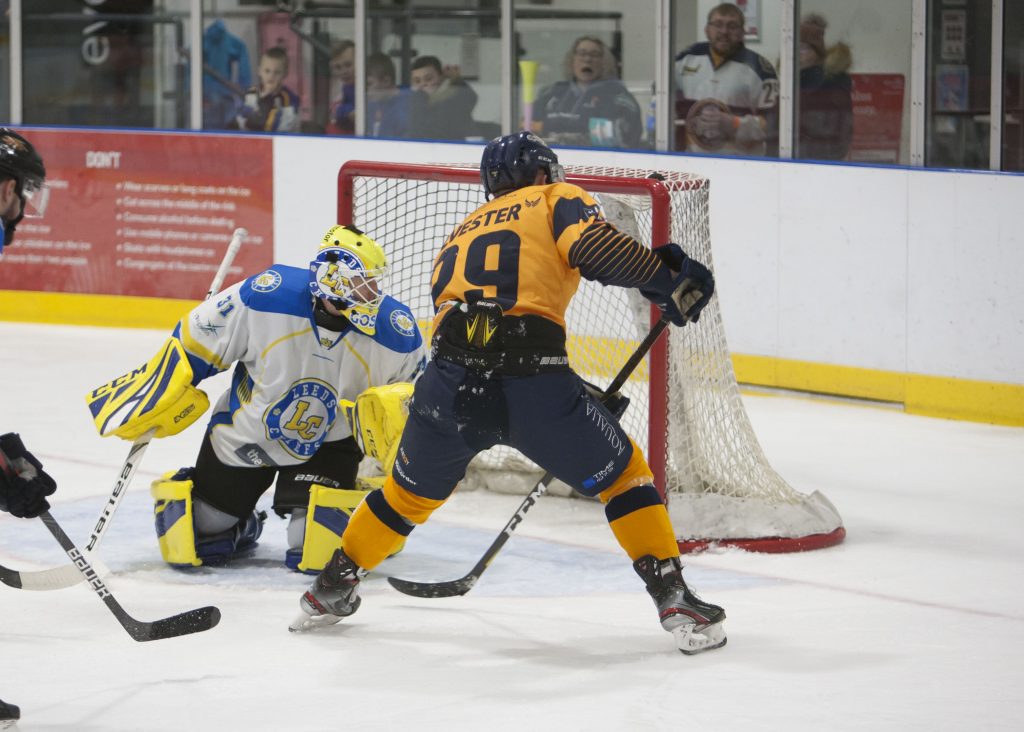 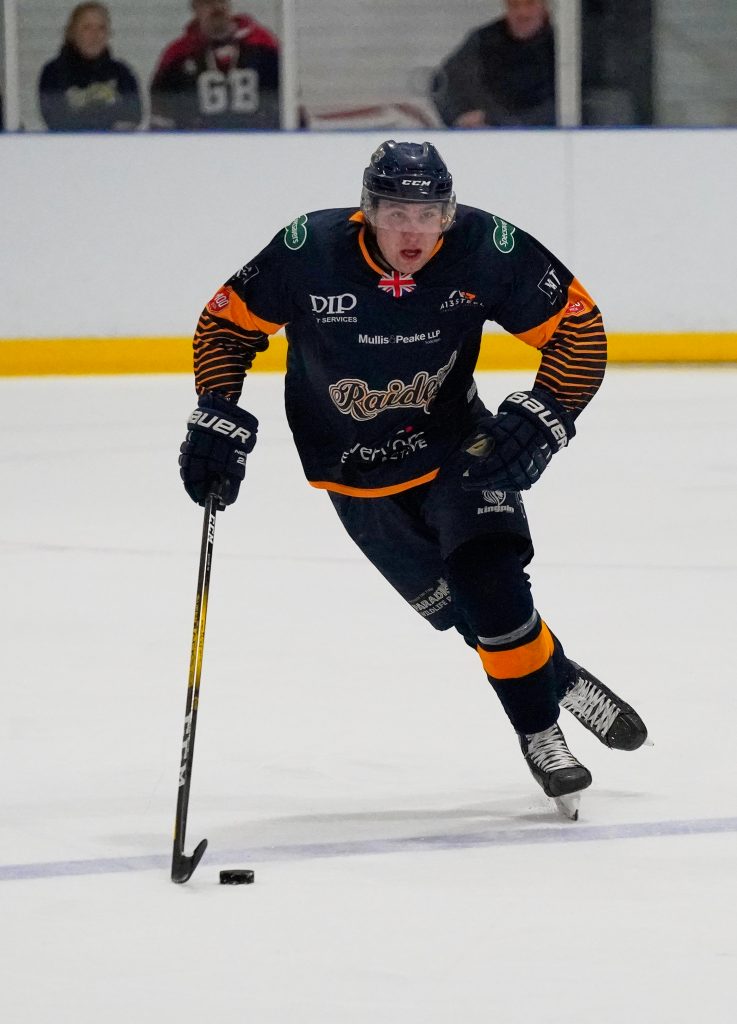 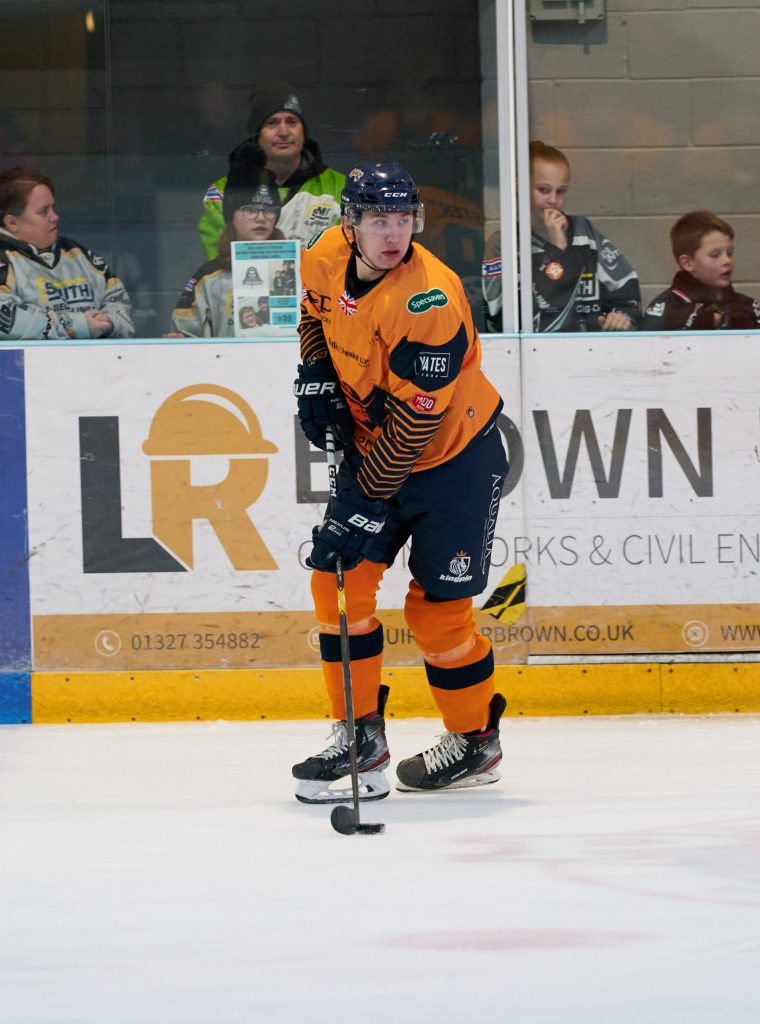 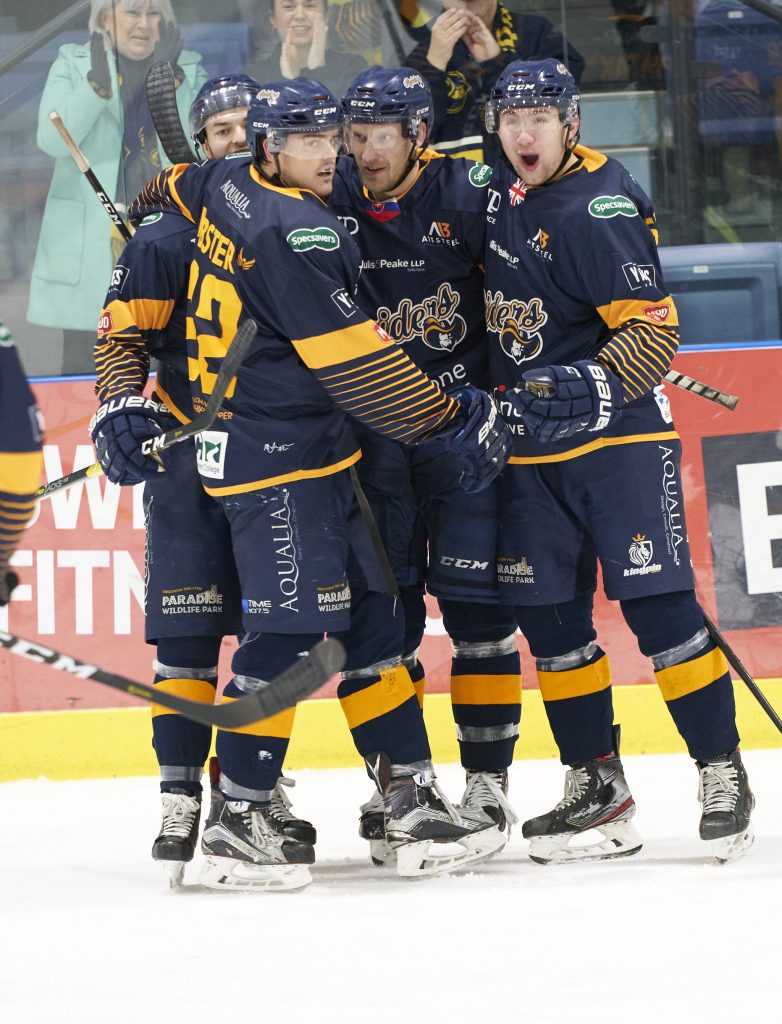 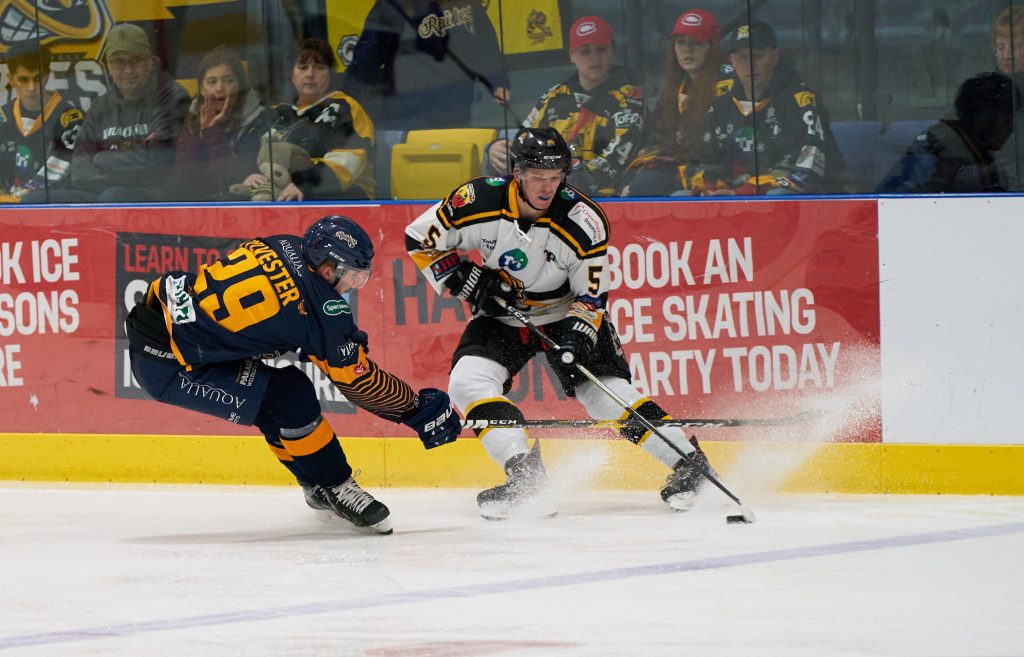